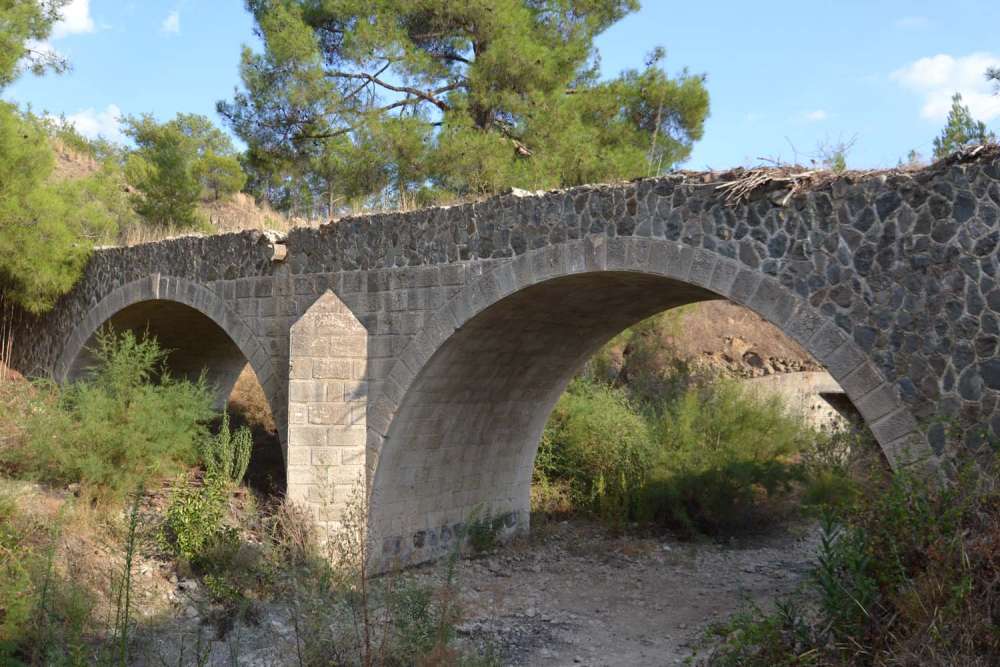 Delikipos has been blessed by nature with a gorgeous landscape created by the expanses covered with pines and the grain cultivations which resemble a golden lake during the summer months.

The green colour and splendid scent of the pine cover the uncultivated pieces of land of Delikipos and at the same time an important part of the village’s land.

Grains such as wheat, barley and common vetch dominate the cultivated expanses of Delikipos. What is worth mentioning is that land cultivation constitutes one of the most common professions of the few residents of Delikipos today.

Moreover, the village is also covered with many olive trees, some of which age-long. According to Karouzis, these olive trees constitute the remains of the Venetian occupation. In fact, olive cultivation has always been and still is today a main profession of the residents.

Apart from pines, grains and olive trees, in Delikipos one encounters carobs, prickly pears and some vines. In the old years, Delikipos was full of vines, whereas today these are quite limited in number. Vine cultivation was abandoned approximately 20 years ago since it was no longer considered a profitable occupation.

The beautiful images of the village are enhanced by the community’s greenery areas such as the Community Park and the designed by the Department of Forests Nature’s Trail which are full of Cyprus pines.

The fauna of Delikipos comprises of hares, partridges, foxes, goats, donkeys and various other reptiles such as snakes. 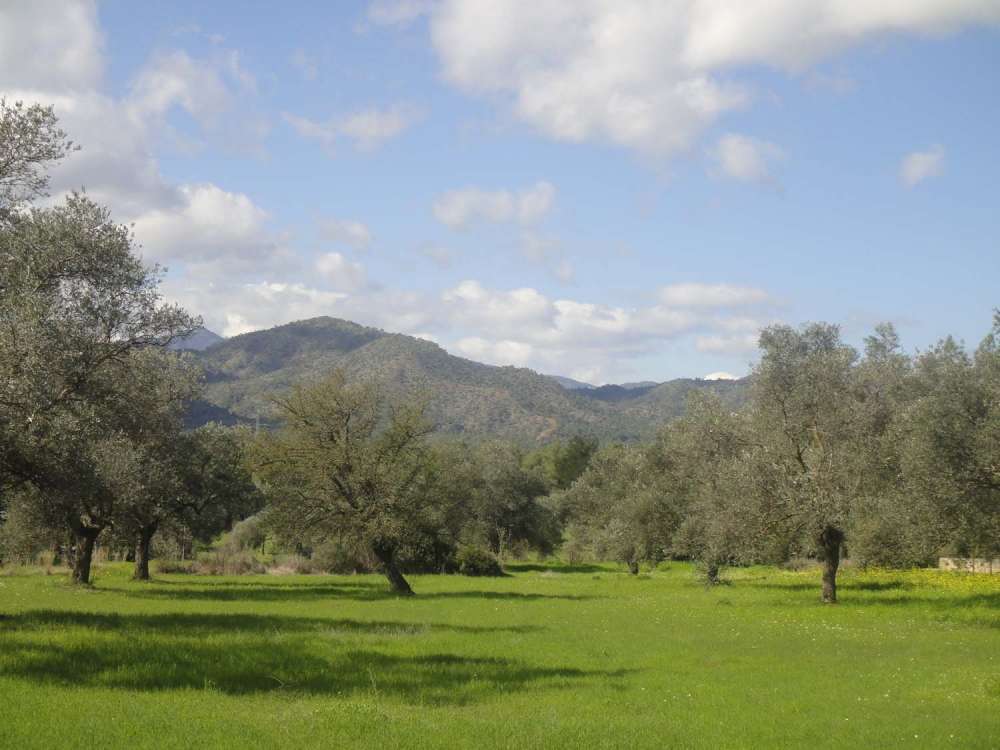 Prominently located in the centre of Delikipos is the church of Metamorphosis Soteros. According to an inscription placed at the central church entrance, the church was constructed in the beginning of the 18th century and more specifically in 1726.

As the Great Cyprus Encyclopaedia preserves, materials and architectural parts of an older construction which used to be located in the area were used for the building of the church. Moreover, the president of the Community Council states that according to tradition the roof of the church was entirely built using just one pine tree.

The interior of the church is adorned by a wooden chancel bearing old icons and by the Crucifixion of Christ on the post between the chancel and the main church.

Finally, what is worth mentioning is that the church of Metamorphosis of Soteros was recently renovated by the Department of Antiquities.
Every year on the 6th of August a big Feast is taking place at the village, dedicated to the church of Chrysosotiros 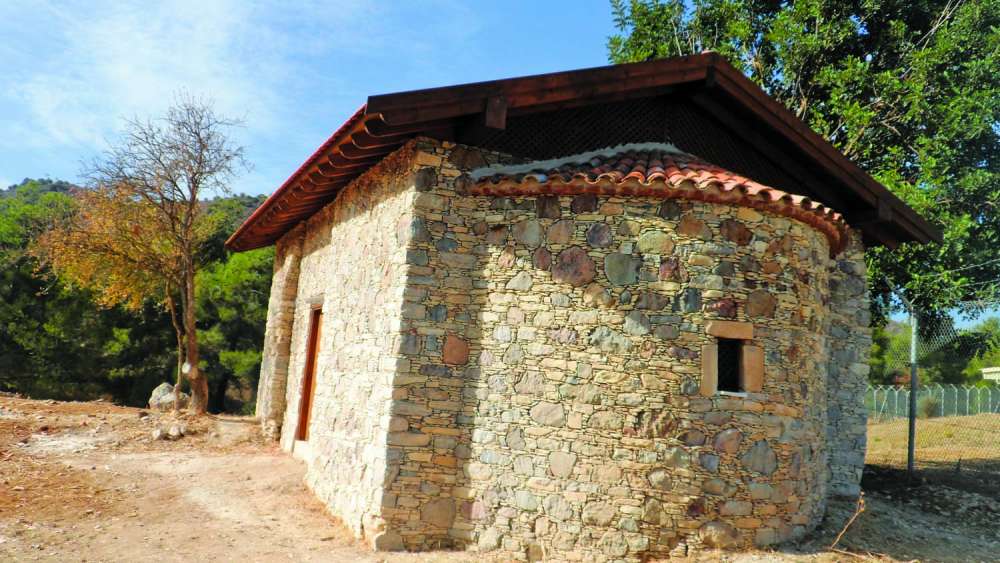 Around the village are scattered beautiful old stoned bridges some of them dating back at the medieval times. Along them there is a double bridge, unique at its kind. 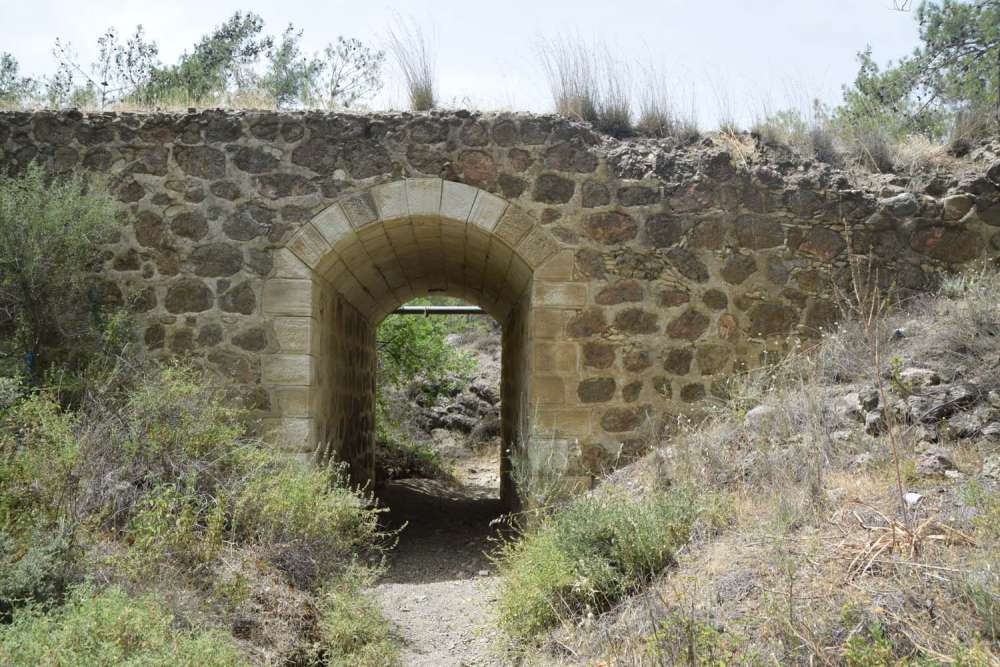 The Lake of Delikipos is a very beautiful site. With the first rain of the winter the lake overflows creating a waterfall and the water continues in the river which passes under the double bridge of the village. 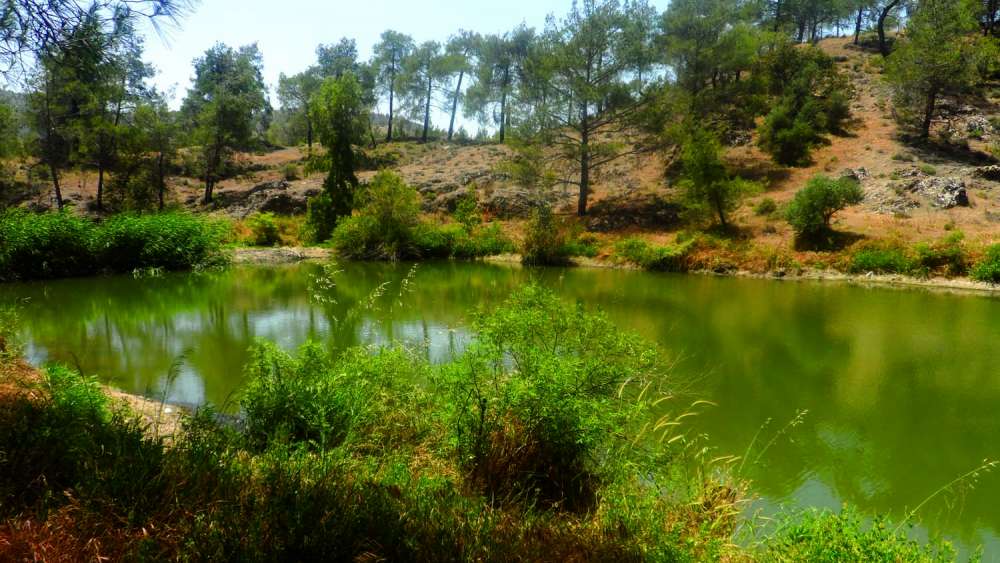 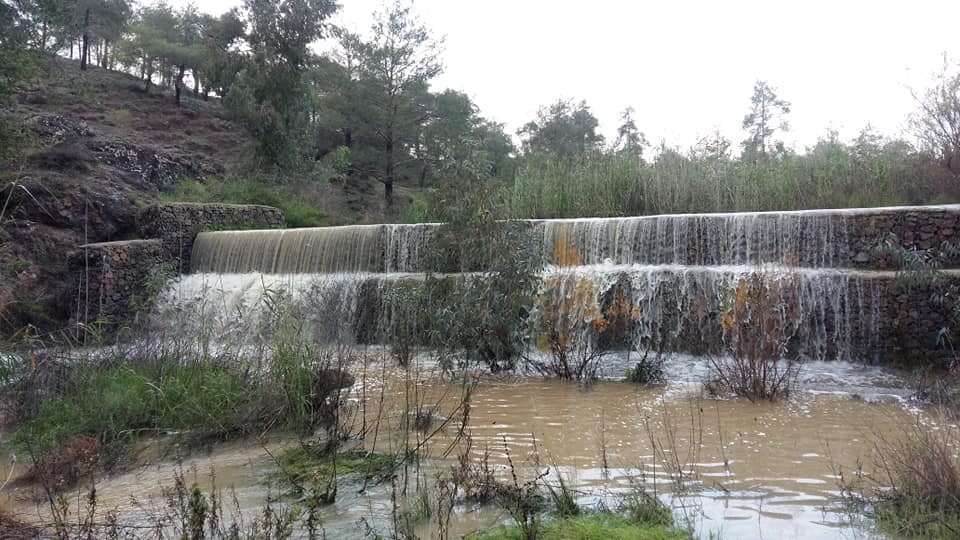 At the centre of the village there is also a playground for children. 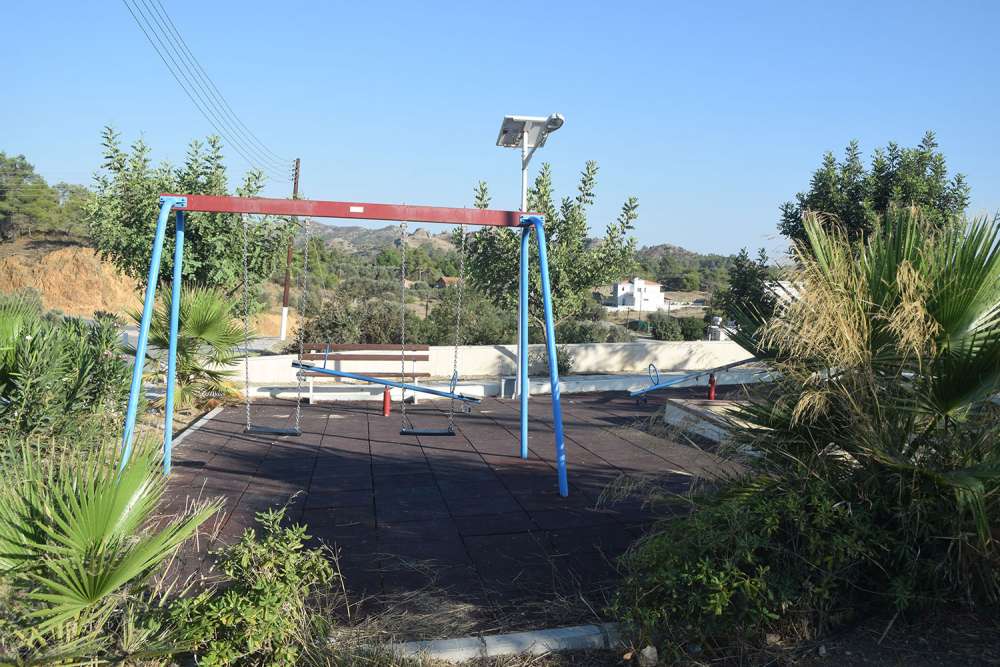 Courtesy of the Community Council of Delikipos