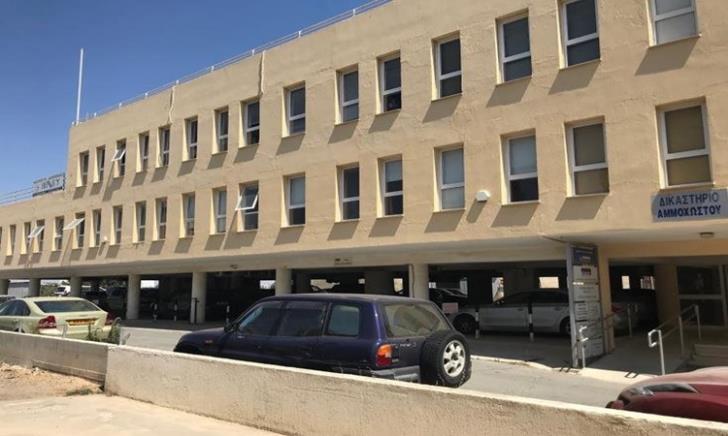 A 27 year old man sentenced to two months in prison for assaulting a police officer tried to make a quick getaway by jumping out of the court window, but was stopped by a policeman, the Cyprus News Agency reports.

It said that the Famagusta District Court on Monday sentenced the young man to two months in prison after finding him guilty of assaulting and causing real bodily harm to a police officer, resisting arrest, using insulting language and disturbing the peace.

The offences were committed in Ayia Napa on April 7.

As soon as the man heard the sentence, he tried to jump out of the court room window — eight metres above the ground — but was stopped by the guard on duty.

He has now been taken to Nicosia Central Prison.