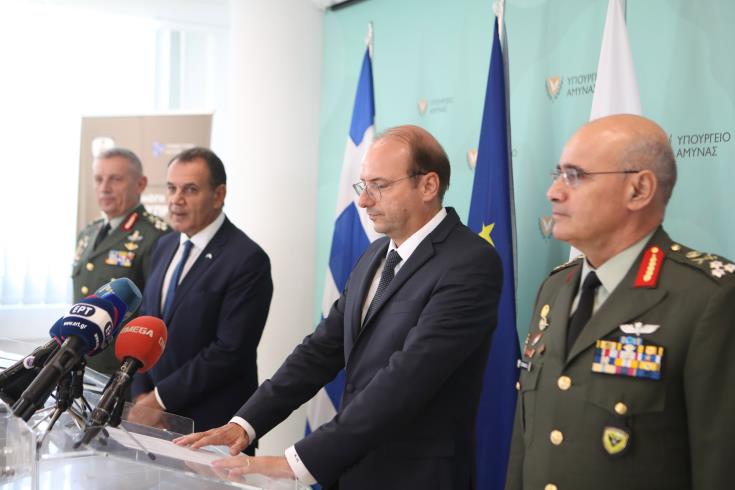 Defence Minister Charalambos Petrides is travelling to Berlin for the Informal Meeting of EU Defence Ministers where he will raise the Turkish provocations within Cyprus’ exclusive economic zone (EEZ).

This is what CNA reported on Tuesday, adding that the meeting is set to take place on August Wednesday.

The EU Ministers will exchange views on current foreign and security policy developments across the globe.

In addition, the next steps in developing the EU’s Common Security and Defence Policy will be discussed.

The Ministers will more particularly discuss the future Strategic Compass which has to do with Europe`s common strategic culture and common way of defining threats and challenges.