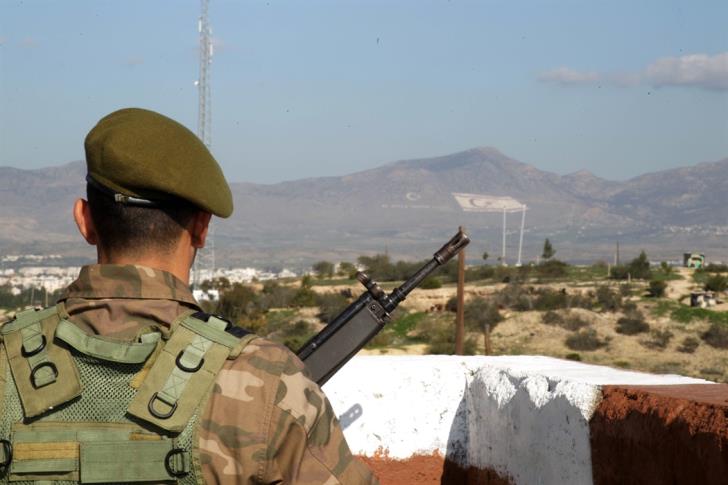 The Ministry of Defence  introduced a number of reforms in the military, with some going into effect next year.

Starting from 1 January 2019, reserve army soldiers will no longer be required to attend training for long hours. Reservists will be allowed to select the time of the day they wish to attend according to their own schedule.

Exam grades will no longer be a factor in promoting military commissioned officers, while reservists will have more flexibility to show up for training according to upcoming changes.

The new reform measures also include an ongoing study of a new evaluation system for commissioned officers, aiming to promote the best among the best.

Currently, officers who are up for promotion rely heavily on their exam grades, based on a decades-old system that proved to be inefficient according to proponents of the new plan. But the ministry says promotions should not be based on grades that young cadets managed to get 20 or even 30 years ago.

Other reforms include merging departments and offices that are redundant. A new building, which will house the defence ministry, is also expected to assist in the effort of cutting down on redundancies and making the force more flexible, as both ministry and National Guard headquarters will move in the same building in Strovolos, Nicosia.

A number of specialist positions will also be given out to experts. According to Phileleftheros, 18 positions have been identified which are expected to free up time for officers who currently carry a dual burden.

Total defence budget has increased to €122 million. Around  €52 million has been earmarked for the purchase and maintenance of defence weapon systems.