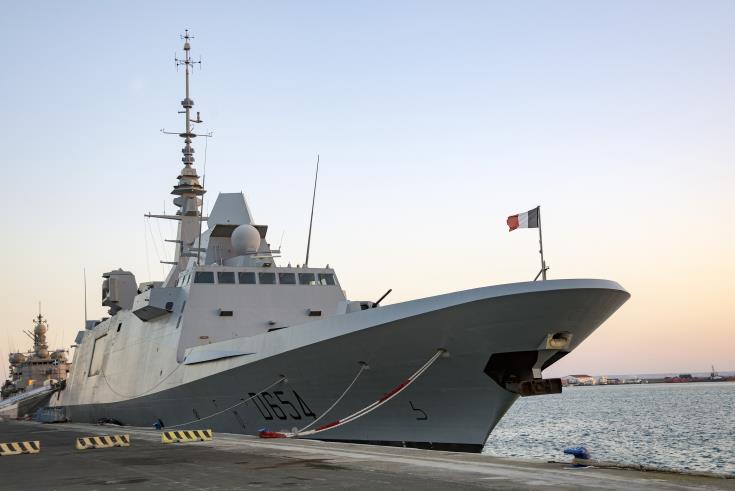 He was responding to a question on reports in Politis and Kathimerini newspapers which said that Cyprus was bolstering its defence ties with France. The papers said that as part of this process, the Mari naval base is to be expanded to serve French warships.

They added that the Andreas Papapanderou airbase in Paphos will also be part of an anticipated forthcoming defence agreement between Nicosia and Paris.

“Our position is clear. France is our ally and within this framework we are always working to upgrade our relations, whether this concerns Mari, an airbase or anything else,” he said.

And he added: “It is a clear cut issue of upgrading our defence ties with France.”

Asked to comment on Cyprus becoming a regional force in the eastern Mediterranean, the minister said that if we worked hard, with such cooperation, Cyprus has a role to play in the stability of the region.