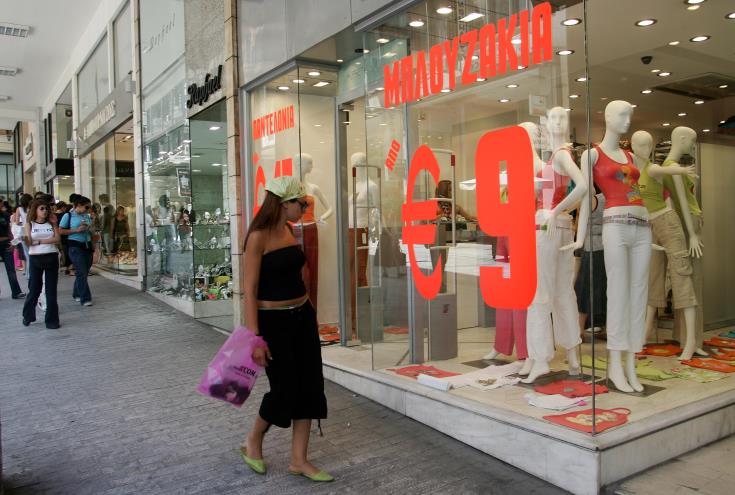 The island’s Legal Service seems to be paving the way for the decree regulating shop opening hours by the Ministry of Labour to come back.

Specifically, a recent advice on this controversial issue allows for the amendment of the regime on opening hours regulated by parliament since 2015. This is a practice which appears to be ineffective.

The legal advice was requested by the Ministry and followed a proposal tabled before parliament by Diko, the Greens and Citizens Alliance providing for the Labour Minister’s power to specify working hours for tourist and special shops to be restored.

The opening hours decree will also specify products available for sale, the services provided in special shops, boundaries of tourist areas/zones and duration of the tourist season.

In December 2015, the Supreme Court ruled as unconstitutional legislation approved by the House replacing the decrees of the competent minister with regulations.

The Court had ruled that regulation of shops’ opening hours, boundaries of tourist areas and the establishment of a special regime for some stores is the exclusive jurisdiction of the Executive. And that the approved  law was in conflict with the constitutional principle of separation of powers.

Legal Service senior attorney Demetris Lysandrou had also noted in the opinion that, in compliance with the Constitution, parliament has the right to amend the basic law – by way of a draft bill – to abolish provisions tha thave been deemed as unconstitutional.

At the same time, he indicated that after the abolition of these specific provisions, shopkeepers will have absolute discretion to decide their own opening hours based on the business freedom act provided by Article 25 of the Constitution.

The Legal Service went a step further, pointing out to political parties that, for the above scenario to be avoided, issues of this kind can be regulated constitutionally by restoring the right to the Minister to issue decrees.