Decree on putting a ceiling on specific bank charges is imminent 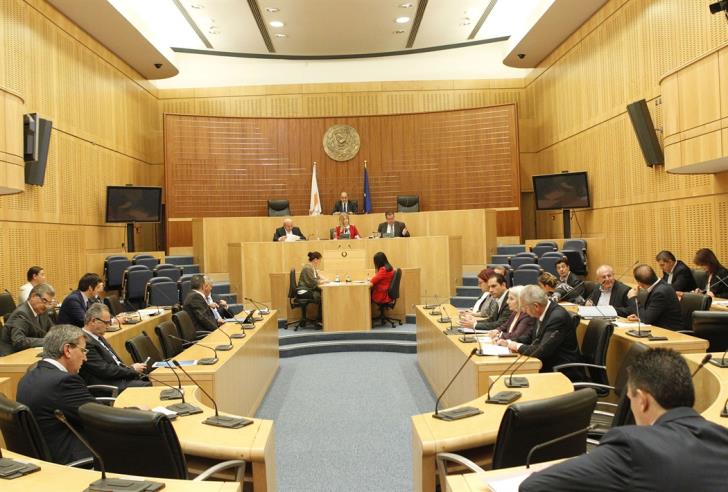 The Finance Ministry is to issue an imminent decree under which banks will have to review some recently-imposed charges which affect specific vulnerable groups of the population, Phileleftheros reports.

The issue has already been debated twice by the House Institutions Committee in the presence of Central Bank of Cyprus Governor Constantinos Herodotou.

The first time was on November 6, last year, and the second early in February. The third such debate is to take place on Wednesday with results of a comparative study on charges imposed by EU banks also to be presented. The study was carried out by the Central Bank.

Insiders said the Ministry is ready to issue a decree requiring banks to differentiate charges for basic services as they affect certain vulnerable groups of the population.

The parliamentary committee is also expected to be briefed on Wednesday on the intentions of the ministry and what exactly the decree will provide. It is the first time that the Ministry will actually execute the right of a decree as provided in comparable charges legislation.

The Treasury decree is expected to demand a targeted revision of charges to low-income and low-income-guaranteed accounts, whose owners cannot use the Internet or reside in remote communities and  may not have easy access to bank branches.

Pursuant to this Law, basic bank charges that may fall under the ceiling are: All operations required before opening, operating and closing a payment account, and services that allow funds to be deposited into a payment account.

As well as services enabling cash withdrawals from a payment account within the European Union through a customer service fund or through automated teller machines, during or outside the opening hours of credit -economic foundation.

By Annie Charalambous
Previous articleMoE: “Induction of migrant children in schools a priority”
Next articleMother removed by police for attending school with her disabled child