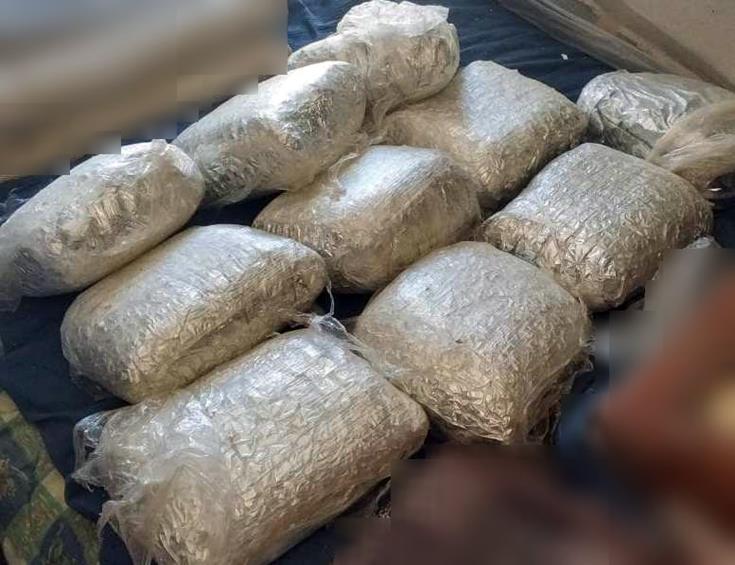 There is a decrease of 18.11% in the cases that were handled by the Drug Law Enforcement Unit (DLEU) in the first three months of 2021, Commander of the Unit Michalis Katsounotos told the Cyprus News Agency.

He said that between January 2021-March 2021 the Unit handled 226 cases in total. In the same period last year the Unit handled 276 cases. Katsounotos added that there is also a decrease in the people involved in these cases as this year the number was 245 compared to 300 the first three months of 2020. Therefore, he said, there is a decrease of 18.33% in the people involved.

Commander of DLEU also said that in the first quarter of 2021 there was an increase of 27.77% in the serious drug cases. The total of these cases was 18 compared to 13 the same period last year. Between January 2021-March 2021 the Unit confiscated 30 kilos of cannabis, 45 cannabis plants, 2 kilos of methamphetamines and other drug substances.

Commander of the Unit told the Cyprus News Agency that the lockdown of last year between 13 March 2020 to 20 May 2020 had an impact on drug trafficking, however the exact effects will become evdent in the long-term.

He said that the purchase and supply of drugs has changed because of the pandemic and the perpetrators have now turned to technology and the darknet. Commander of the Unit said that DLEU is in close contact with the Crime Combating Department and they monitor the situation as they had been contacted by the Europol with certain information.

Katsounotos also said that there is an increase in the use of drugs by the youth, adding that this is reflected in the results of an epidemiological survey by the Cyprus National Addictions Authority among students between 15-16 year of age.

He said that cannabis is the drug used more often by juveniles and mostly by people 15-24 years  old. Katsounotos added that there is an increase in the use of cannabis between students 15-16 years of age. Alcohol consumption is also on the rise compared to other European countries. Cannabis is the number one substance used in Cyprus, followed by cocaine.

Commander of DLEU also said that the drug market is the most dynamic crime market and therefore the Unit is following the developments and is adjusting to the new situation trying to be a step ahead of the dealers.

He also said that juveniles need to develop resistance mechanisms and certainly the family environment plays  a vital role. He also noted that young people need to realise that drug addiction is a road with no return.

By gavriella
Previous articleVaccination Portal for over 61 to re-open at 17:00
Next articleCyprus religious leaders condemn use of Armenian Monastery of St Magar for a techno party