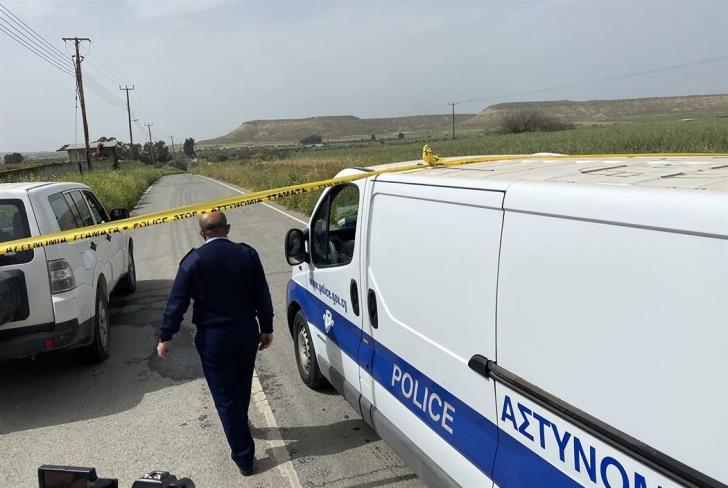 Police have asked Ukrainian authorities to help with investigations into a premeditated murder case where the decomposed body of a woman was found in the Athienou buffer zone area a week ago.

The victim could be a 37-year-old Ukrainian waitress who has not been identified as yet, police sources told Philenews.

Three suspects, two Egyptians and a Syrian, are in police custody after the body was dug up in a field along the Athienou-Louroujina road of the divided island.

Police believe the victim was killed at least five months earlier in Nicosia and her body was wrapped in a blanket and dumped in a sewer near the southern entrance of the capital.

Investigators also believe the body was recently transported to the buffer zone and buried there, with the three suspects facing murder or conspiracy charges.

The main suspect is a 32-year-old Egyptian man believed to have had a relationship with the victim.