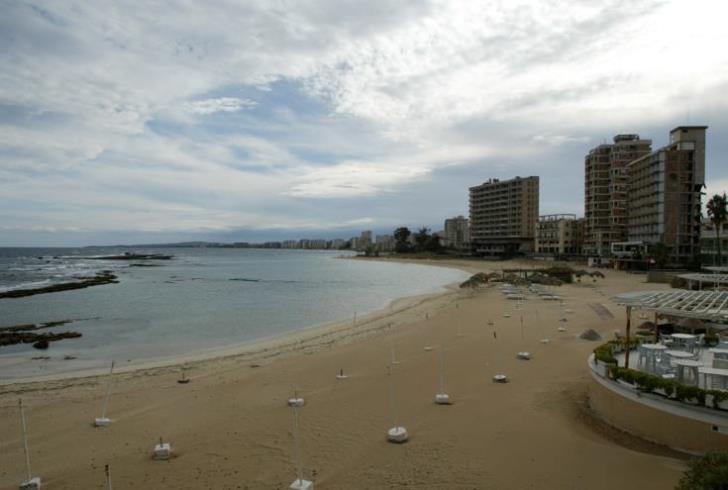 “We will boycott Dherynia beach,” the announcement says, until the “municipality” stops its racist attitudes.

The organisations urged “officials” to break their silence in the face of any attitudes that can have a negative impact on efforts for peace.