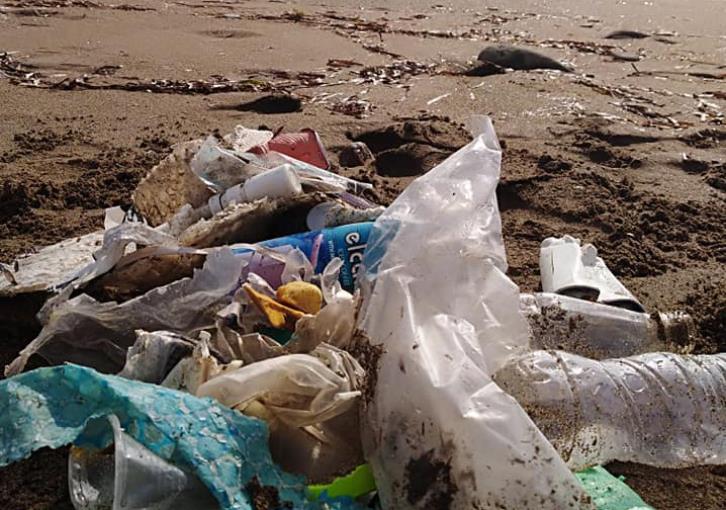 Next to the turtle there are piles of rubbish. “This is only half the rubbish we collected,” the user wrote.

Lara beach is a significant habitat and breeding area for the endangered Green Turtle and Carretta-carretta species.

The incident has alarmed local authorities who went to the area to pick up the turtle and transfer the carcass to a state lab for examinations.

Fisheries Department officer Melina Markou told Phileleftheros that turtles face increased risks during the summer as it is egg-laying season and they swim in shallow waters.

Also, female turtles are weaker and tired when they are pregnant so they can’t react sufficiently to dangers. “For these reasons it is easier for them to lose their lives by drowning, in case they are trapped in fishing nets or are hit by boat propellers,” Markou said.

Each year, between 70-80 turtles are found dead, Markou said and noted that a large number of Carretta-carretta and Green Turtle populations choose Cyprus for egg-laying.

The majority of the dead turtles this year have been found in Limaassol, she said.

Green Turtles only lay eggs in Cyprus and Turkey as they prefer the sand and humidity of the region’s beaches.

Green Turtles visit Cyprus to give birth every three years, while Carretta-carrettas come to the island once every two years.

After they give birth, the turtles swim to North Africa, as they can find food easily there, Markou explained. 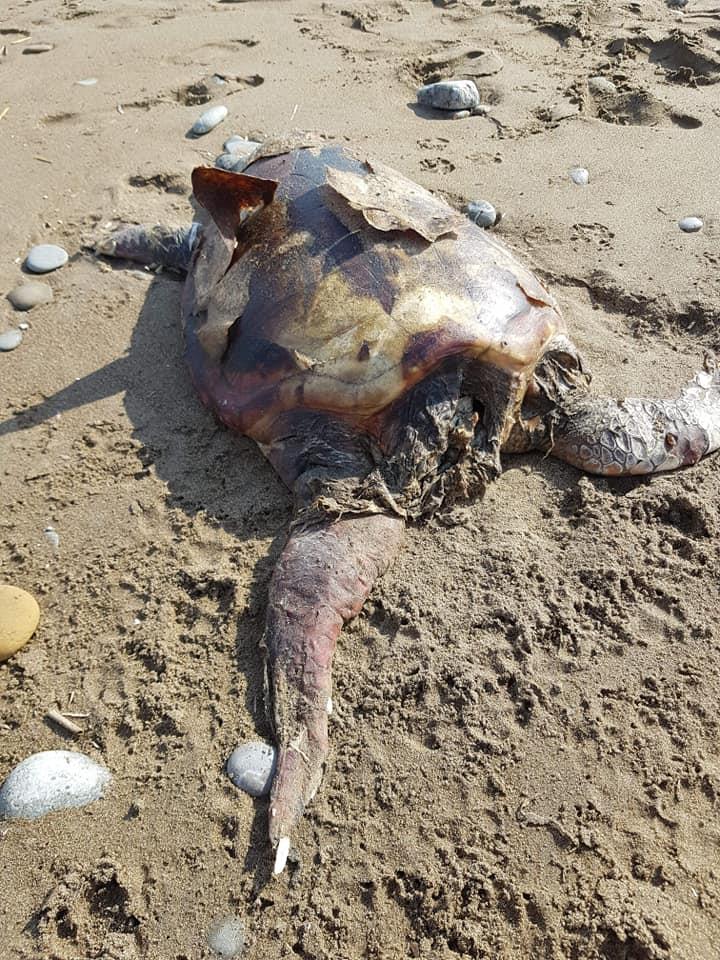