Death of Russian off Lara due to drowning 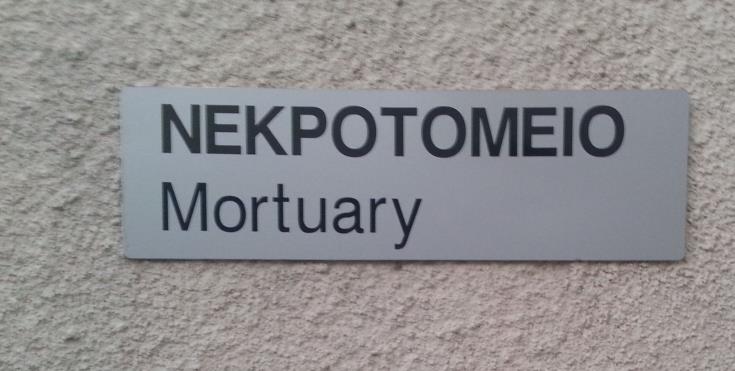 The death of a  46 year old Russian who had gone spearfishing in the sea off Lara was due to asphyxiation as a result of drowning, state pathologist Eleni Antoniou said after a post-mortem on Sunday.

Police said that the Joint Rescue Coordination Centre had been notified of a missing person in the sea off Lara at 14.32 on Friday.

It sent a police launch to the scene and an ambulance, while volunteers also joined the search with  a speedboat.

The missing person was found floating unconscious and taken to shore and from there to Paphos Hospital where doctors pronounced him dead.

The man’s wife was on board a small inflatable boat during the incident, some 300 metres from shore. She told police that her husband had gone spearfishing. He had been wearing  a wet suit but did not have an oxygen tank.