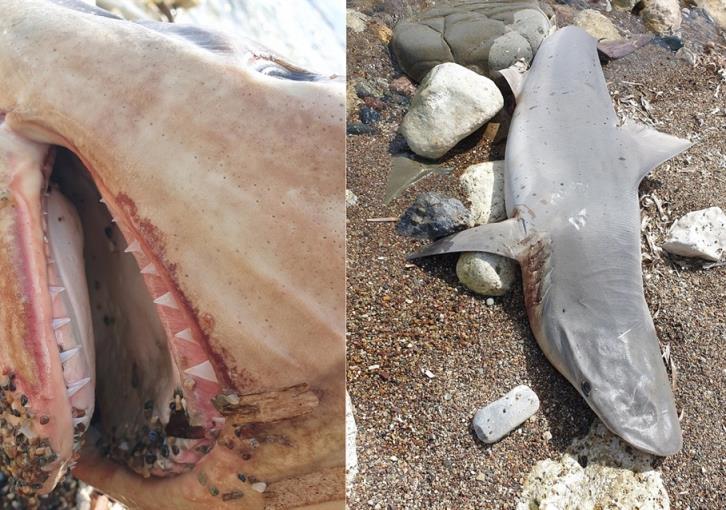 On Sunday, 18 April a dead shark was found at a coast of Polis Chrysochous in Paphos.

According to the Marine and Environmental Research (MER) Lab, this is a Carcharhinus plumbeus (CCP) which is found both in Greece and in Cyprus but is not a protected species.

However, it is threatened with extinction since its numbers have been greatly reduced in the Mediterranean.