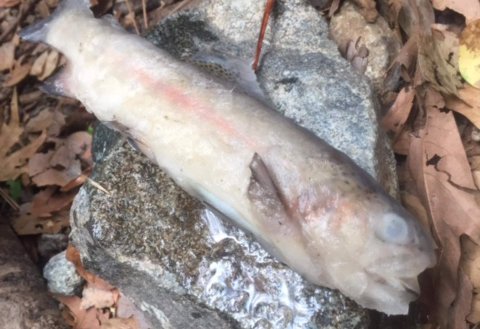 Dead fish and plastic bags were spotted floating in Kryos Potamos river in Platres this weekend – much to the astonishment of nature lovers.

One of them who asked for anonymity told incyprus.com on Sunday that what they had witnessed was shocking and very much a disrespect to nature and nature lovers.

“Dead trout and other fish as well as plastic bags with white powder inside were floating in the river whose waters throughout the years – not this weekend – were crystal clear,” he said. 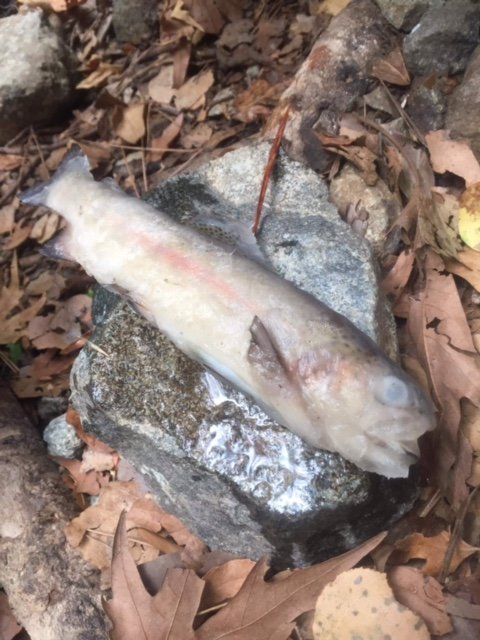 “We could also smell chlorine and it’s a miracle that no one was poisoned, kids could have taken a sip from the polluted waters…it’s a criminal act, one that was probably carried out recently, very recently,” he added.

He and his friends frequently take a dip in the cool river waters which flow all the way down Mount Olympus following a course towards the south and east of Platres, Troodos region. 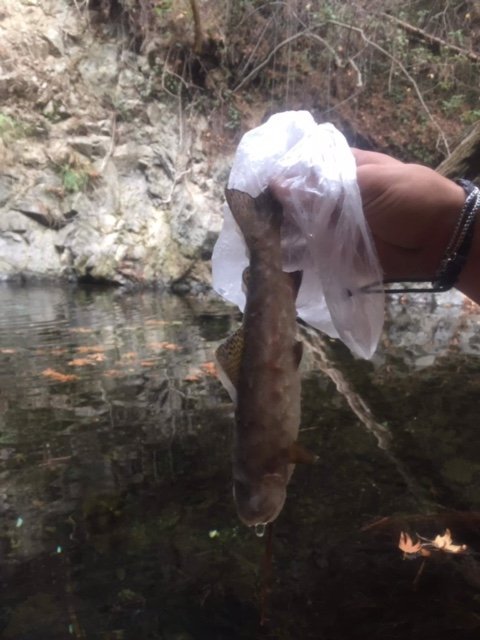