De-escalation of Covid-19 measures must be ‘slow and targeted’, says MoH amid big events row 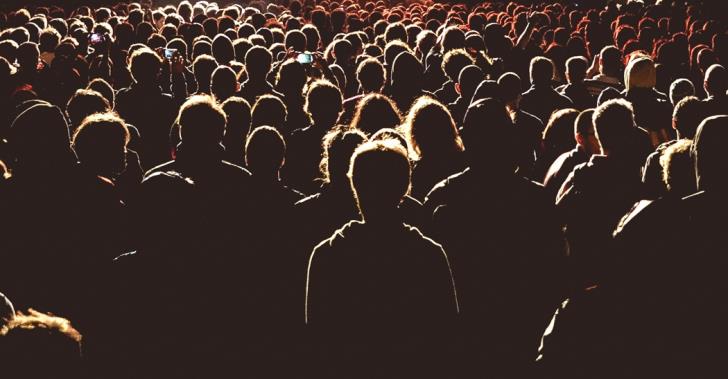 The Health Ministry said on Wednesday that it understands concerns and reactions by catering and big events professionals on the limit enforced to the number of participants, but WHO and ECDC warnings on the “exceptionally high risk” of spreading Covid-19 at such events cannot be ignored.

In an announcement, the Ministry said that WHO’s chief recently drew countries’ attention to the risk of a resurgence of the pandemic and called on governments to be particularly careful and stringent as to the easing of restrictive measures, noting that the new normal will not change unless a vaccine is found for Covid-19 and there is vaccination coverage.

“As per WHO and ECDC recommendations, we reiterate that we need to be even more careful in order to curb the likelihood of a new outbreak in our country, which has been observed in recent weeks in countries like Israel, Spain, Germany et al, where local lockdowns are already being imposed,” the Health Ministry said.

“Despite Cyprus’ very good epidemiological status, which was the outcome of sacrifices and discipline of the entire society, we cannot be complacent, and any easing of measures must be slow and targeted in order to prevent what happened in other countries which de-escalated measures too quickly,” it was added.

“We understand the concerns and reactions by organised groups and professionals as regards the operation of evening entertainment establishments, events with a large number of participants like concerts, festivals, fairs etc, as well as weddings with a greater number of guests.

“But relevant estimates by the WHO and the ECDC speak of an extremely increased risk of spreading the virus by holding such events. The possible emergence of cases at big open events makes tracing and controlling the transmission particularly difficult.

“They also recommend to countries that they consider lifting this ban after September, always under stringent conditions and health protocols.

“On this basis, Cyprus is following the recommendations of the international organisations in an effort to avoid overturning its good epidemiological status domestically and prevent a potential setback,” the Ministry concluded.

By Josephine Koumettou
Previous articleTrump on UK’s Huawei ban: ‘I did this myself’
Next articleLatest on the worldwide spread of the coronavirus