Daughter arrested as police probe theft of €60,000 hidden in saucepan 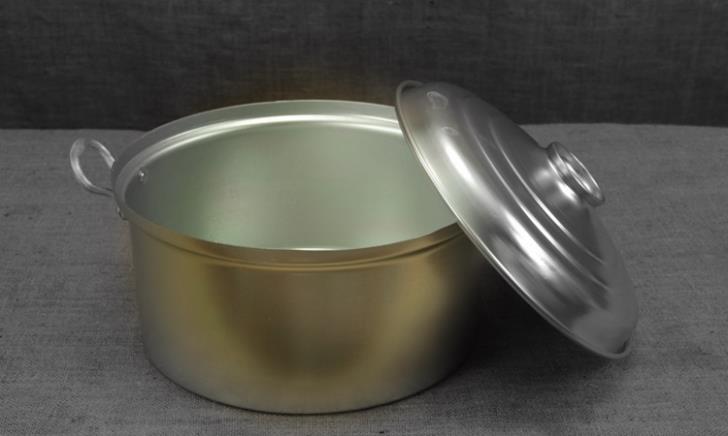 A 47 year old woman has been remanded in custody after her father complained that she had stolen €60,000 he had stowed away in a saucepan hidden under his bed, Politis reported on Wednesday.

It said that the woman denies the charges and claims her elderly father is senile.

According to Politis, the father had his cash wrapped up in a blanket and hidden in a saucepan under the bed but would take it with him whenever he left the house.

But on October 26 he discovered that the money had disappeared and reported the theft to police saying he suspected his daughter who he also suspected of stealing her mother’s jewellery.

The daughter was arrested five months later after police reportedly found her DNA on the saucepan and the blanket.

She denies all charges.