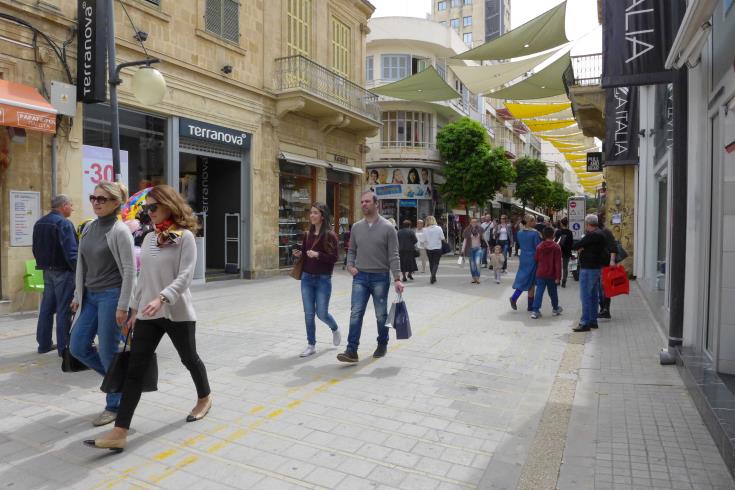 The Consumer Protection Service said on Thursday a toy deemed dangerous or non-compliant has been withdrawn from the market following  on the spot inspections at 91 outlets in the run-up to Easter.

It also found five instances where the toys did not fulfil the provisions of the law.

The safety and awareness campaign was carried out from April 10 to April 19 and focused on dangerous toys and those not in compliance with the law.

The Consumer Protection Service ordered that the dangerous toy be withdrawn from the market.

In the other five instances were toys were found to be non-compliant instructions were given for corrective measures.

In another 14 cases, written recommendations were given to the establishments.

The Consumer Protection Service said it would continue to carry out checks at shops selling toys as part of its daily inspections and would inform the public about toys found to be dangerous and withdrawn from the market.

By In Cyprus
Previous articleCyprus supports efforts for international recognition of the Armenian genocide
Next articleMitsero murders: British experts to help Cyprus police