Danger of buying and selling children through adoptions 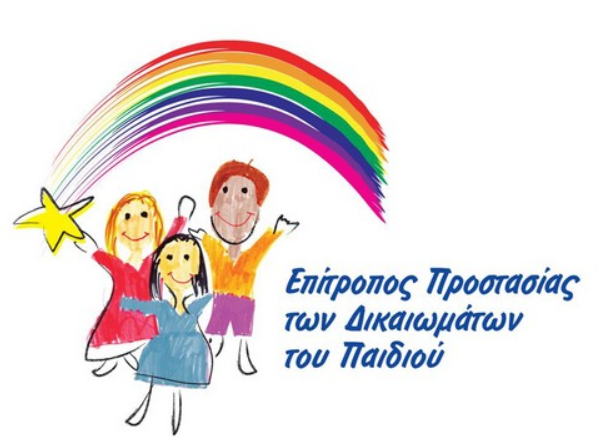 Referring to agreements for the adoption of children, Despo Michaelidou Commissioner for Children’s Rights, noted the danger of buying and selling children or of blackmails for money.

At the same time, Members of Parliament expressed concern about the fact that the legislation on adoptions was ratified in 1995, the effort to update it began in 2006, and the draft legislation was finally submitted in 2013, without having been ratified so far.

These references took place before the Parliamentary Committee on Human Rights which was discussing the bill on adoptions.

Despo Michaellidou expressed concern about agreements between biological parents and people intending to adopt noting that there is always the danger of sales of children, urging the Parliament to find ways to regulate things.