Danger for public health in Kofinou 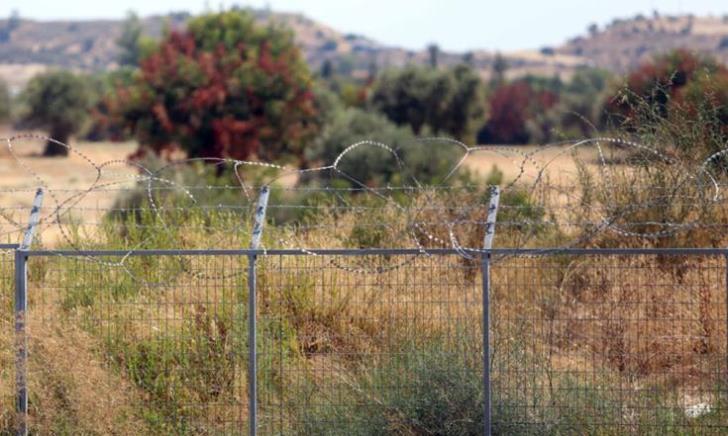 The Environmental Conservation Organisation of Cyprus has voiced concern and joined its voice with the residents of the Kofinou area and particularly with regards to the problems caused by the severe stench and emissions resulting from the burning and treatment of animal waste in factories in the area. The problem has been recorded in a study by The Cyprus University of Technology (TEPAK).

According to a statement, workers, residents, volunteers working at the Reception and Accommodation Centre for Applicants for International Protection and residents of the wider region are justifiably concerned and complain. The strong smell emitted by animal waste treatment and incineration plants near the Centre is affecting the quality of life and human health of the area, said the statement.

“The plants emit carcinogens due to the burning of waste, as well as leakages of liquid residues into the ecosystem. In many cases there is a strong odour and a release of gases. TEPAK’s study also states that the wastewater collection well located on the northeast side of the fenced area of the Centre should be upgraded, as it appears to have frequent overflow, resulting in a leakage of untreated sewage into adjacent land,” it adds.

TEPAK’s study shows that in addition to odour, volatile compounds and pollutants that are dangerous to health and even carcinogens are found in the air. The Environmental Conservation Organisation of Cyprus calls on the Government to take immediate action. The fact that no permissible limits have been set for most of the volatile compounds is not an excuse for not taking immediate action as the harm of these substances may prove to be extremely harmful and irreversible for human health, concludes the statement.