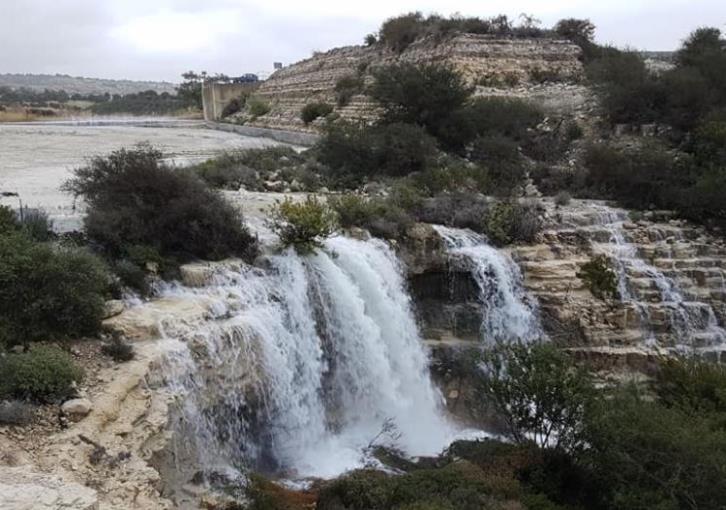 A water department official said that so far, this is the third best January of the past 30 years but anticipated that inflow would exceed the record year of 2012.

Not only have five small dams overflowed, but Cyprus’ three largest dams are seeing significant inflow with Asprokremmos and Evretou now more than half full.

According to the latest figures published by the Water Development Department on its website on Wednesday morning  total water levels in the dams stand at 117,182 mcm — equivalent to 40.3% of total capacity. They were 40,495  mcm or 13.9% of capacity on the same day last year.

So far in January, 69,586 mcm of water has flowed into the dams, more than three times that for the entire month last year.

The best January this decade was in 2012 when a total of 92,634 mcm flowed into the dams. Half way into January 2019, the dams have already collected close to 70,000 mcms and with current inflows should better the 2012 figure.

The Forestry Department has posted a new video of the overflow of Xyliatou dam. It said that part of the overflow ends up in Morphou Bay through the small Koutrafas dam. Before the overflow some water was sent to Vyzakia dam. 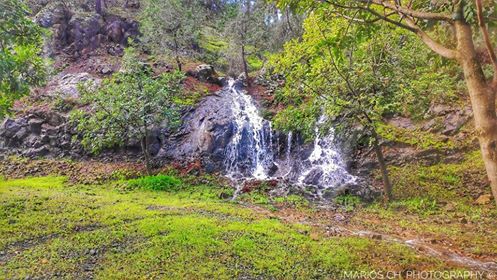 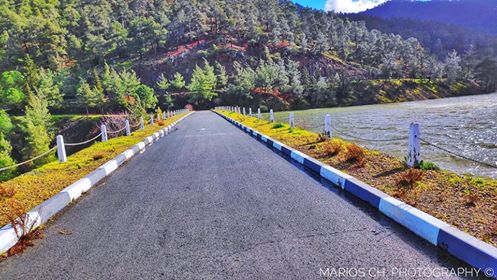 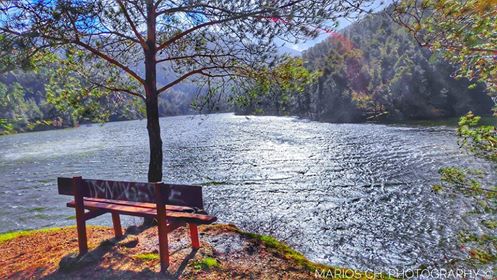 (Pictures and video by Marios Charalambous)