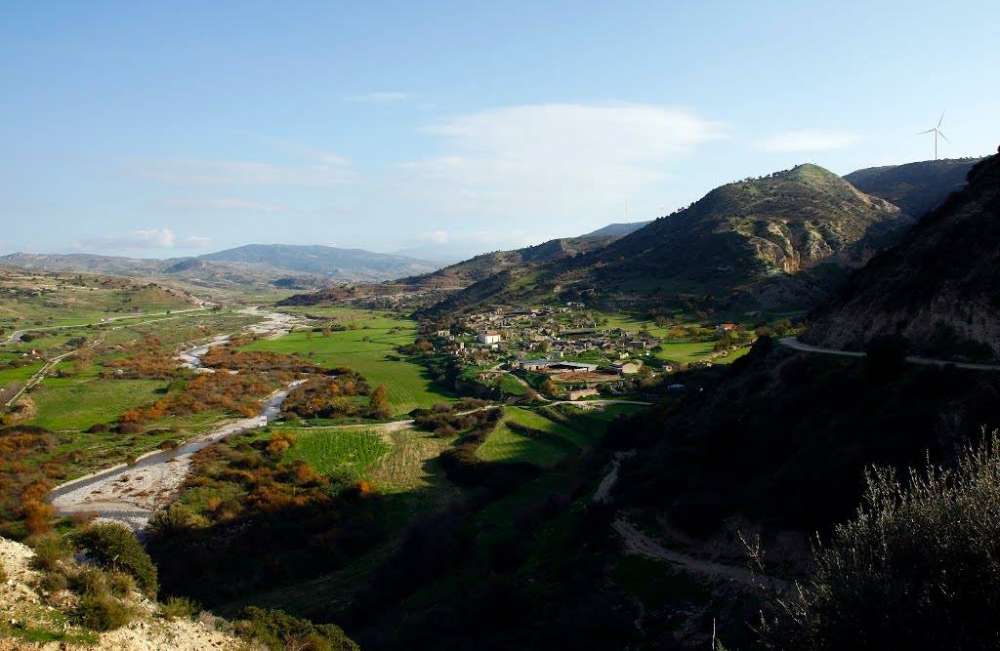 The bad weather has taken a toll on the road network in the Paphos district, while cultivations bordering on the Xeros and Diarizos rivers have also sustained damage, Paphos district officer Mary Lambrou told the Cyprus News Agency on Friday.

She said that affected farmers should contact the agriculture department of the ministry and agricultural insurance organisation.

As regards the roads which are under the jurisdiction of the district office, she said that rural as well as roads in various communities have sustained damage of some €300,000.

This is over and above €940,000 in repairs already carried out for damage caused because of bad weather in the beginning of 2019. The repair now needed is in other sections, she said.  The sums have been requested and work has started with funds already available.

As regards the bridges she said there have not been acute problems. What is being discussed most  is the Mamonia river where an old, makeshift bridge was damaged last year.  Some repairs have been carried out to facilitate farmers until work gets underway to build a modern bridge at a cost of €400,000. Bids have been requested for the study so that the construction can start towards the end of 2020 and be completed in 2021, she said.