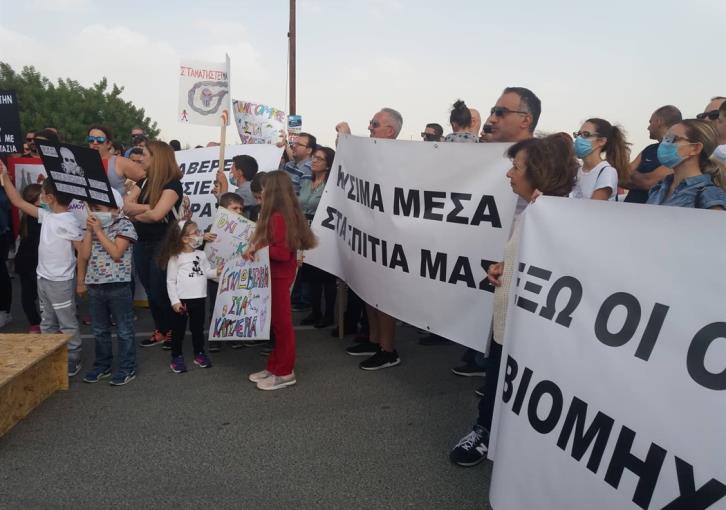 Residents of Geri, Dali and Latsia areas in Nicosia protested today over the issue of the existence of many factories near their homes.

The areas are located between five industrial zones. 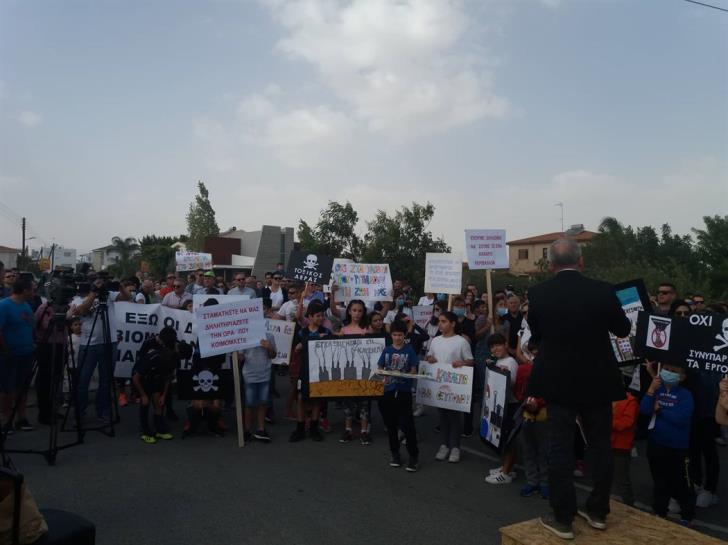 The residents’ demand is to reach an agreement with two of the factories that they believe are causing most of the problem. Specifically, they want the factories to move from the area after being compensated.

Their second demand is for the state to declassify the area as an industrial zone, so that no new factories come to operate there.

The area is considered to be one of the fastest growing residential areas with in Nicosia. At least 6 thousand residents are affected by the operation of the factories, including many children, philenews reported.

Pupils of Dali Primary School C, which is located very close to one of the industrial zones, complain that often the situation at school is unbearable and that their classes take place in a toxic environment. 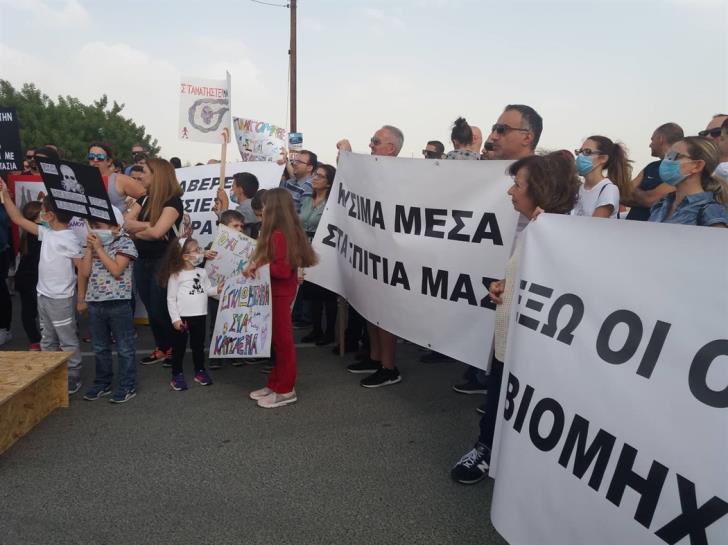 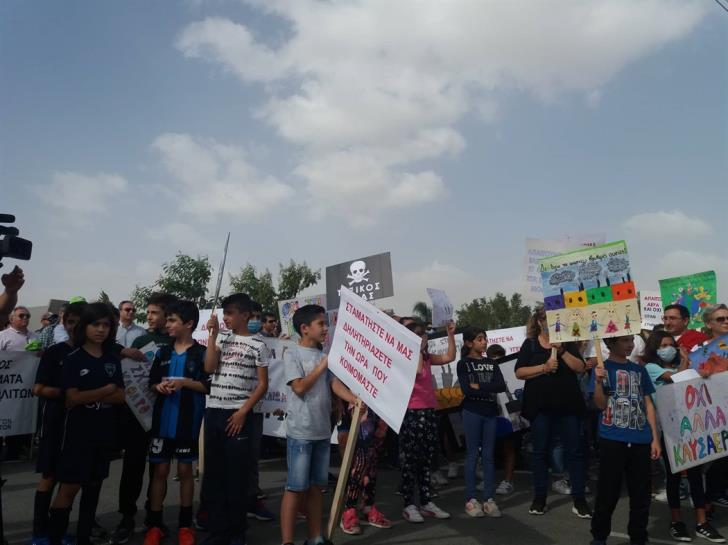 The residents gathered signatures to support their demands and said they would take even more vigorous measures.

“We do not want to become another Astrasol, that is to mourn our dead, in order for the state to take action,” they said.