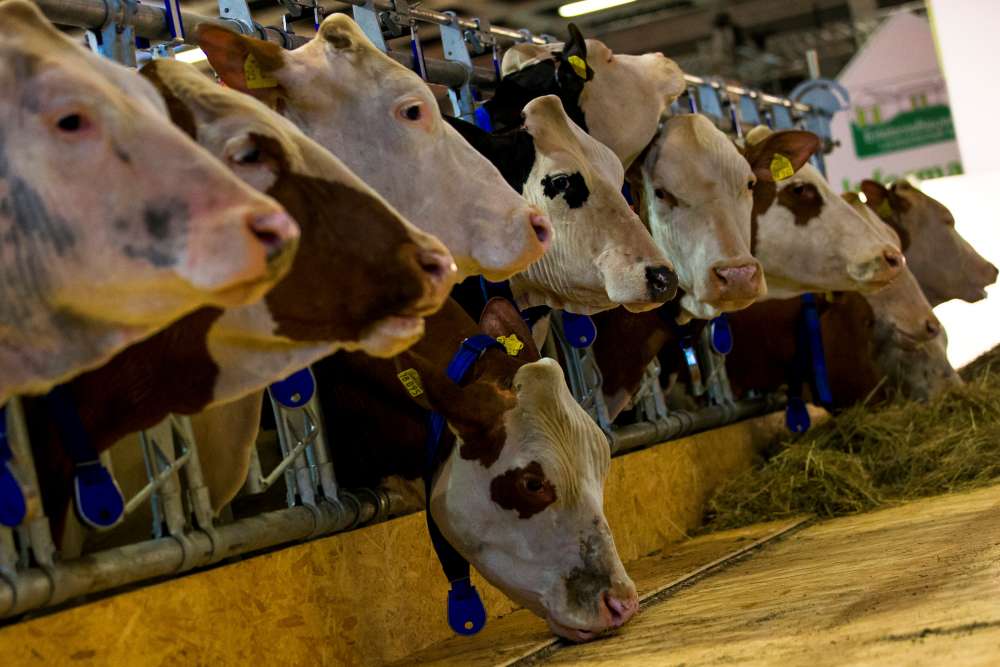 The board at Arla Foods, one of the world’s biggest dairy companies, has proposed paying its entire 2018 net profit to farmers suffering one of the hottest and driest summers on record.

It expects a profit of up to 310 million euros or 3.2 percent of its turnover, Arla said in a statement on Thursday.

The firm – owned by 11,200 farmers in Denmark, Sweden, Germany, Britain, Luxembourg, the Netherlands and Belgium – has traditionally only paid part of its net profit to owners, but would make an exception this year due to the drought-stricken conditions, it said.

European farmers are trying to recoup losses caused by a summer heatwave which has shrunk cereal harvests and dried out pastures, leaving some farmers on the edge of bankruptcy and shutting the EU out of lucrative export markets.

Arla competes with food giants such as Danone and Nestle.