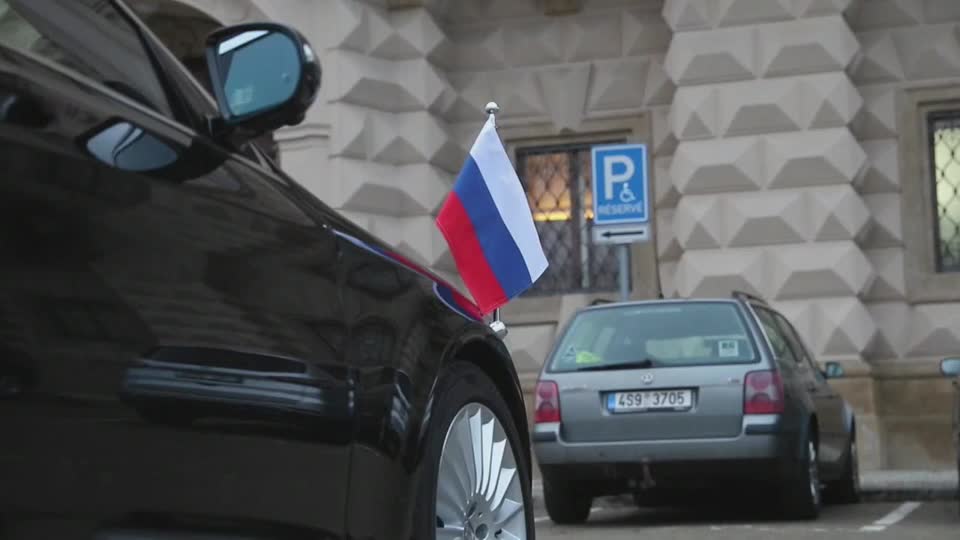 Prague, Apr 17 (EFE/EPA).- Czech Republic on Saturday announced that they are expelling 18 Russian diplomats identified as spies due to their link to the 2014 explosion in Vrbetice.

In a joint press conference, Czech Prime Minister stated that according to the findings of the Czech security forces, there is a ground to believe that members of the Russian secret service GRU were involved in the explosion of the ammunition complex in Vrbetice in 2014.

All 18 diplomats have 48 hours to leave the country.