Cyprus won the most votes in the first Eurovision semifinal! 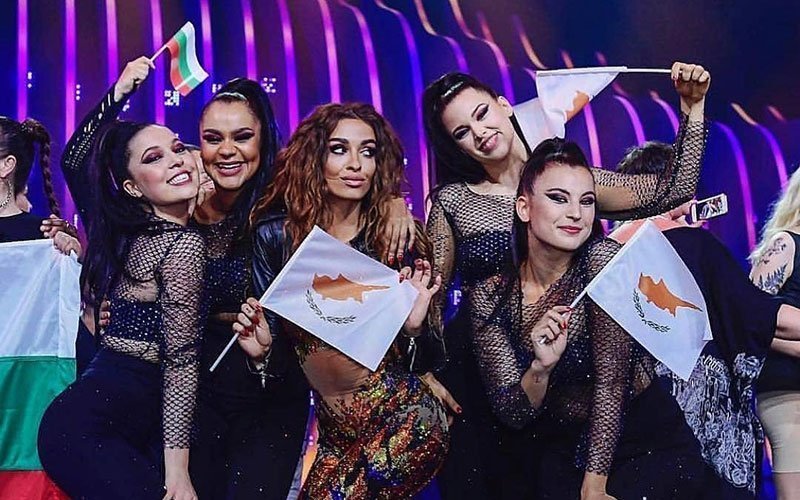 According to information by Like.com.cy, (which are however, not confirmed by the Cypriot mission), Cyprus won the most votes out of the ten countries qualified for the final.

The prospect of Cyprus winning this year’s Eurovision is now real. CYBC director general Michalis Maratheftis advised Cypriots to be calm and not to reach any hasty conclusions, but added that, in case Cyprus wins, next year’s Eurovision can take place at ‘Palais de Sport – Spyros Kyprianou’ in Limassol.

In other news, Eleni Foureira was particularly moved by a present given to her by a reporter of Greek TV Channel ‘Star’: the gift was the flag from Helena Paparizou’s victory in the 2005 Eurovision contest.

The singer could not hold back tears and promised to do whatever she can to make us proud.