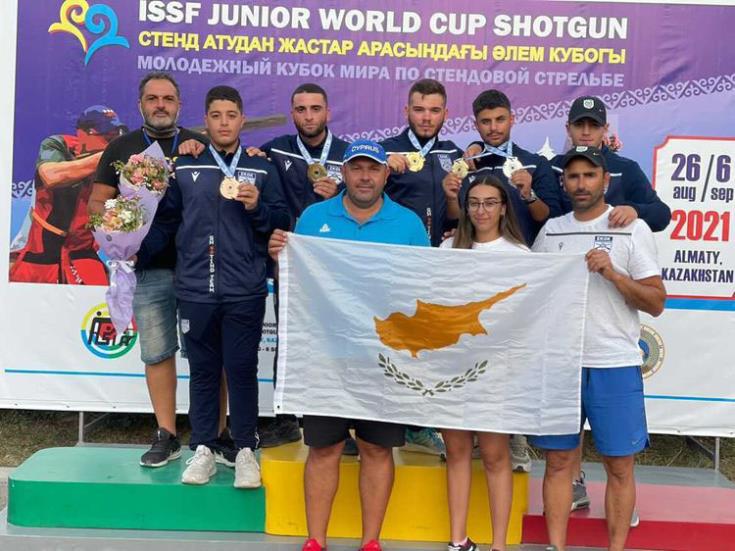 According to a Cyprus National Shooting Federation, Cyprus wrapped up its participation in the Junior Men World Cup with a total tally of three medals.  On Sunday, August 29 Cyprus won silver and bronze medals in Junior Men’s skeet.

In Skeet Mixed Junior held on Tuesday, the Cypriot duo of Kleanthis Varnavides and Anastasia Eleftheriou finished fourth with 136 of 150 discs.