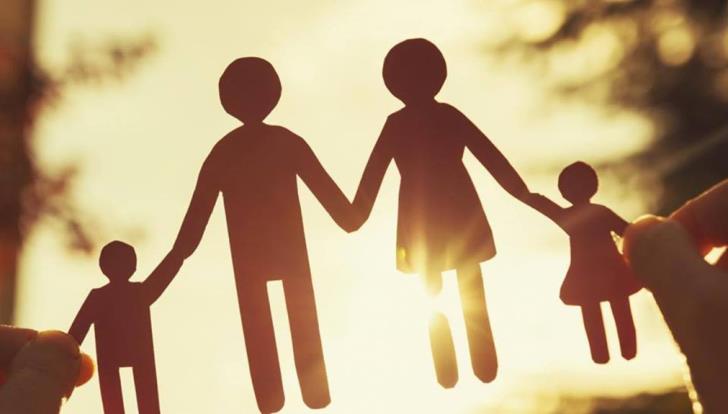 Cyprus ranks last among EU member-states as regards the accessibility of the justice system for children and its suitability to their needs but new legislation aims to end this dark statistic.

In fact, the Mediterranean island is just one step before passing a relevant bill which is expected to go before the plenum for approval by the month’s end.

On Wednesday, the House Legal Committee once again debated the revised text.

And ruling Disy MP and Chairman George Georgiou said the new bill will certainly pass before parliament is dissolved in view of May’s parliamentary elections.

He also believes the bill will be voted in easily since almost all parties agree with the philosophy behind it.

It is a combination of the European directive on arrested minors arrested and founding of a child-friendly justice system.

Right now, Cyprus does not provide child-friendly information on proceedings nor does it undertake measures to prevent the child from having to go through several hearings.