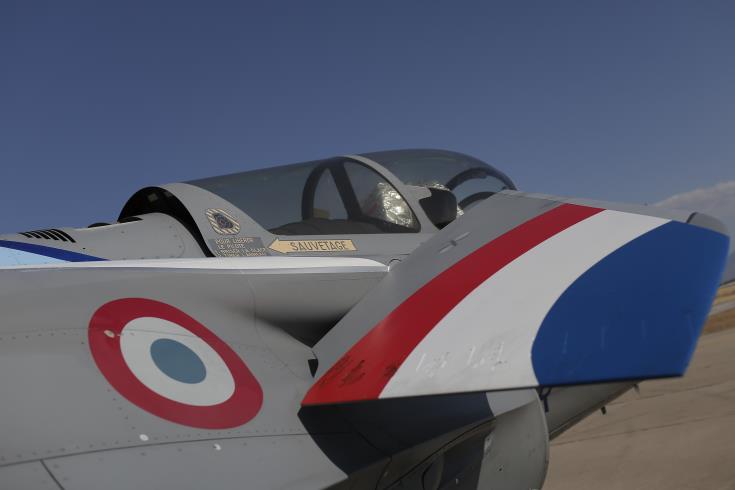 Cyprus has described the bilateral defense deal signed on Tuesday between Greece and France as a positive development.

Government Spokesman, Marios Pelekanos also said this deal is a positive development as Greece’s defense capabilities are being reinforced in case the country faces an attack.

“This is a positive step for the defense capabilities of Greece,” he added.

“As a regional country, Cyprus considers as a positive development any agreements that contribute to safeguarding peace and stability.”

Greece will pay about 3.0 billion euros to get three new Belharra French frigates for its navy.

Greece signed the deal with France as Paris seeks to bounce back from the loss of a big submarine contract with Australia.