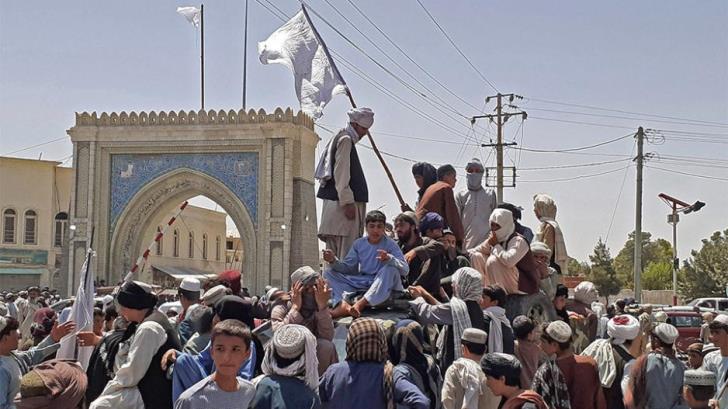 Nicosia has called on the EU border agency Frontex to take immediate action to prevent further rising numbers of irregular border crossings from Afghan migrants to the European Union.

Because both Cyprus and Greece are fearing they will become the entry point into the Union for Afghans fleeing their homeland now that the Taliban are in power.

Nicosia and Athens have both called for a common EU response to the crisis, Philenews reported on Wednesday.

The new migratory flows are expected to be a weapon in Ankara’s hands to use it again as a leverage of pressure on Brussels, but also on countries in the region.

Cyprus and Greece are expected to receive the most pressure due to their proximity to Turkey but also due to Ankara’s political expediencies.

Nicosia and Athens are turning to Brussels insisting on their position for increased Frontex patrols on Turkey’s main southern coast.

This is from where Turkish authorities have been pushing  caravans of migrants through the Turkish-held areas of the Republic of Cyprus.

Very alarming for Cyprus is the black hole of illegal crossings through the green line of the divided EU-member island.