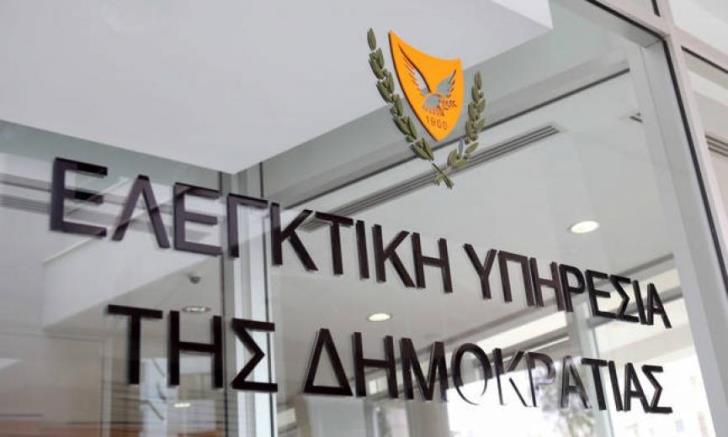 Cyprus has come under the radar of the EU anti-fraud office (OLAF) after a report by the  Auditor General’s office indicated that a possible subsidy of €3.2 million was granted to eight companies belonging to the same person.

The possibly “abused” EU programme is intended for small and medium sized enterprises – mainly in the countryside – and sets a maximum on how much money each beneficiary can secure.

OLAF has informed the Auditor General that “after examining the presented information, it has come to the conclusion that there are grounds for a probe and a file into this case has opened,” Philenews also reports.

And that the possibility of a request for the relevant funds to be returned remains open, it added.

The report, made public on Wednesday, shows that the audit office had carried out an investigation after receiving a complaint regarding grants received by eight companies under a programme for 2004-2006 and 2007-2013.

One programme was to promote alternative economic activities and the other to promote agrotourism in the countryside.

The complaint also referred to a ninth company that received a grant under a third scheme to enhance the tourism product.

All three schemes were part of the EU’s sustainable development and competitiveness programme and were co-financed by the EU and the Cyprus Republic.