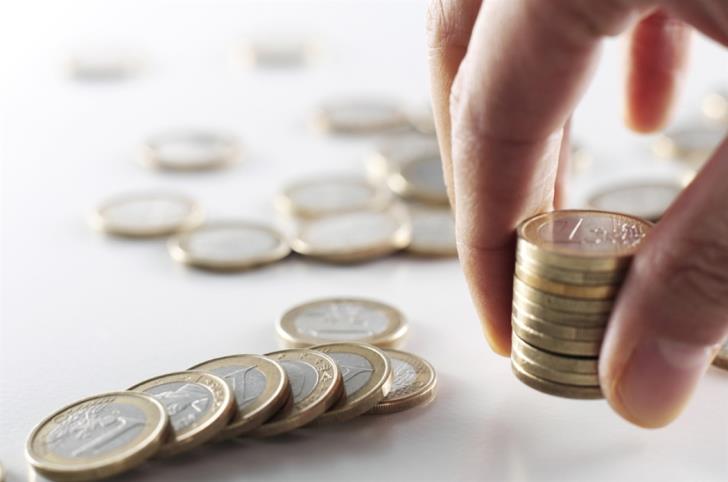 Total government expenditure in Cyprus in 2019 amounted to 40% of gross domestic product with most of it going towards ‘social protection’ just like in all other EU countries.

Social protection expenditure in Cyprus stood at 12.4% of GDP, according to latest data released on Friday by Eurostat, the statistical service of the EU.

The data also shows that 2019’s total government expenditure in the EU amounted to 46.6% of gross domestic product.

And for the EU, this share remained unchanged from the previous year, however it has steadily decreased from its latest peak in 2009 (50.7% of GDP).

As well as ‘general public services’ (5.8% in the EU, 7.9% in Greece and 7.5% in Cyprus), such external affairs and public debt transactions.