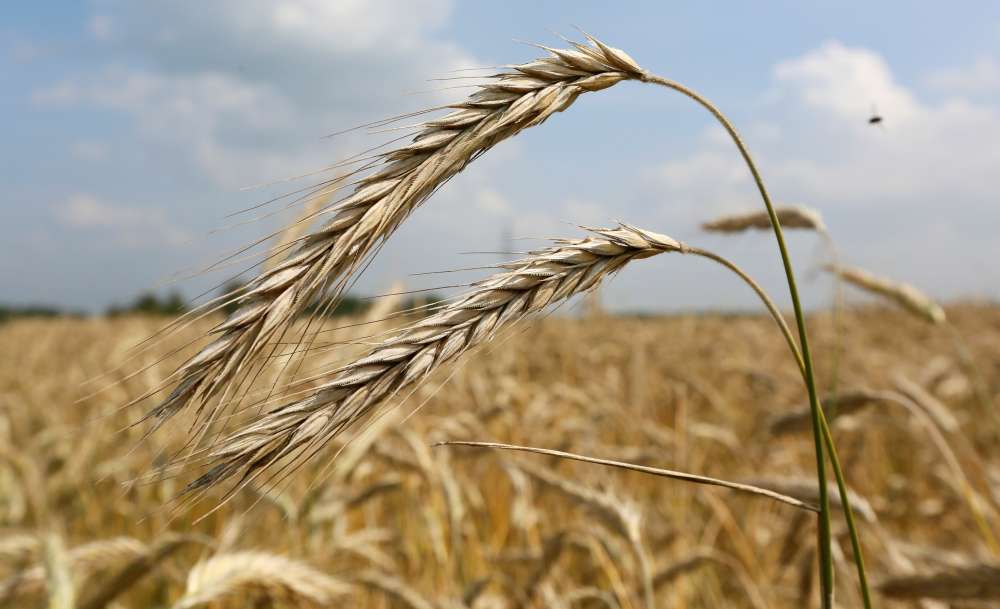 A study conducted by the European Food Safety Authority (EFSA) on behalf of the European Union (EU) on food quality has revealed that Cyprus has the highest rate of pesticides residue levels in food.

The report, which was released last month but collected data regarding the year 2017, shows that out of the 353 samples from Cyprus, 5.7% were over the allowed maximum residue level (MRL) legally permitted in foods or animal feeds.

In the previous study, released by the EU last year, Malta had topped the list with 13.5%. However, after successfully clamping down on excess use of pesticides, its rate dropped to 2.4% in 2017, while Cyprus increased its percentage by 0.2%.

The most alarming problems in Cyprus concern products like carrots, potatoes and cauliflowers, which showed particularly high levels of dieldrin, a pesticide that has not yet been approved by the EU and that has been linked to health problems such as Parkinson’s and breast cancer.

By In Cyprus
Previous articleIn less than a minute, Ohio gunman kills 9 people, including sister
Next articleThailand seeks more than 10 suspects for Bangkok bombs