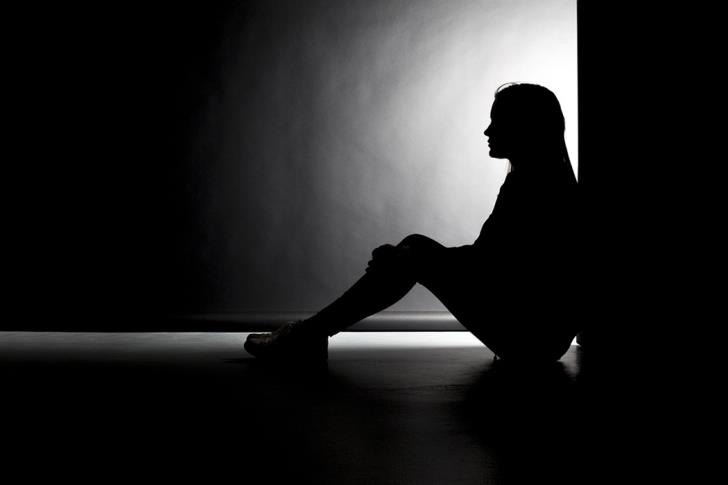 Cyprus will clean up its reputation when it comes to human trafficking crimes, members of the House Human Rights Committee have pledged as they are discussing ways to tighten the law.

Cyprus was downgraded in the 2021 US State Department’s report following three years in the top tier mainly because there had not been any trafficking convictions.

And this despite the fact that a number of prosecutions were recorded in the past four years.

A recent Committee meeting with the participation of the island’s Ombudsman and other representatives of relevant bodies also revealed the lack of coordination between state fora and non-governmental organizations.

And the conclusion was that this leads to worsening conditions of the already difficult lives of victims.

By Annie Charalambous
Previous articleSome 50,000 primary school pupils go back to class on Monday
Next articleMan found in abandoned warehouse in Limassol is a homeless Bulgarian