Cyprus to step up action over influx of irregular migrants 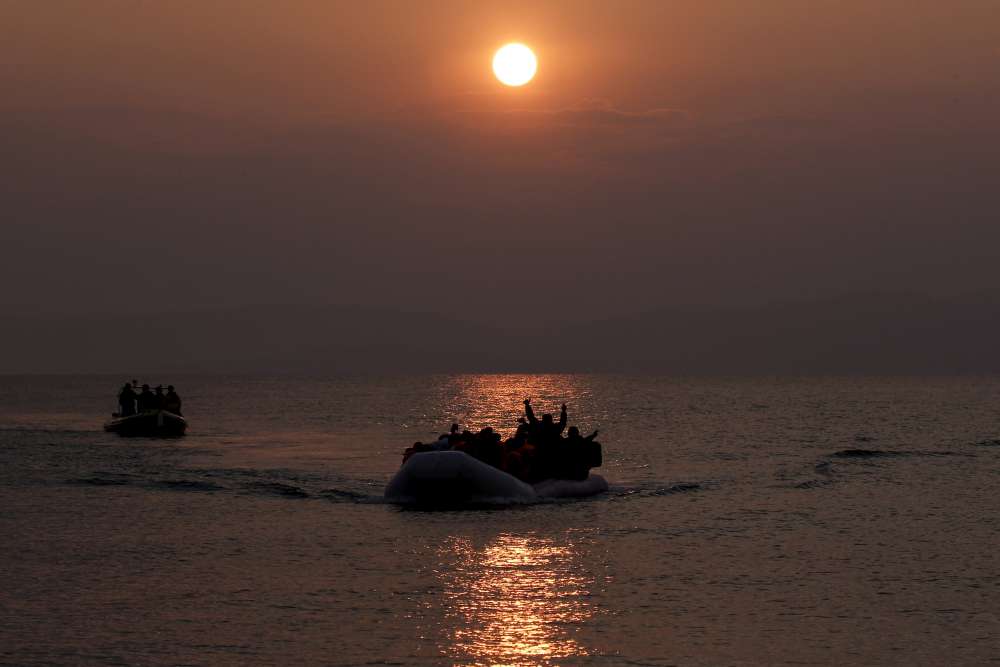 The government said on Wednesday it was taking measures to deal with an increased influx of irregular migrants — by sea and across the Green Line from the Turkish occupied north — including by additional patrols and faster processing of asylum applications.

Interior Minister Constantinos Petrides,  who convened a ministerial meeting on the issue, said that as part of the effort, the Foreign Ministry would intensify contacts at EU level and third countries, in order to activate readmission agreements.

Foreign Minister Nicos Christodoulides is due to discuss the issue with the EU’s foreign policy chief Federica Mogherini while Petrides would be discussing it with EU Migration Commissioner Demetris Avramopoulos.

“There will be a round of contacts with our European counterparts, particularly from Mediterranean countries which face the same problem so that there is better coordination of actions at EU level and we will be asking for EU solidarity,” Petrides said.

EU solidarity must be translated into a clear framework that will include a compulsory mechanism for the automatic distribution of beneficiaries throughout the EU and the EU’s new migration policy should not place a disproportionate burden on countries of the front line, small countries that cannot develop the infrastructure to absorb these inflows, he added.

As a percentage of population, Cyprus faces one of the most serious problems compared to other countries, with numbers rising to the point where they are no longer manageable, the minister said.

Eurostat figures for 2018 show Cyprus receives the most asylum applications as a percentage of population — these exceed 5000 per million population.

The Interior Ministry will be in contact with Lebanon to draw up a readmission agreement as well as an agreement to prevent inflows from that country from where there has recently been an increase of arrivals and which receives EU refugee aid.

There will also be a step-up of surveillance at various points in the buffer zone and Green Line, particularly the so called ‘black spots’ where an increased flow of people has recently been observed.

To this end, cameras will be used while patrols at sea will also be stepped up.

Petrides added that a fast track procedure will be introduced to examine blatantly unfounded applications for political asylum as well as the drawing up of a list of safe third countries.

“There seems to be abuse with people entering Cyprus legally as workers or students and with the completion of their residence permits they become political asylum seekers,” he said.

A special international protection court will come into operation at the start of the new year to examine appeals of applications that have been rejected.

Another change is to amend regulations as regards access to the labour market so that political asylum seekers can work one month after their arrival compared to the current six. This aims to stop abuse, reduce undeclared labour and allow them to work so as to improve their living conditions.

In addition a committee has been set up to review progress on a monthly basis.

In the past week, there has been an influx of 140 asylum seekers by sea, from the occupied north  and by sea from Lebanon, Turkey and Syria

Since  2008 Cyprus has granted refugee status to 1090 individuals and complementary protection to 6784. Another 7406 applications are pending.