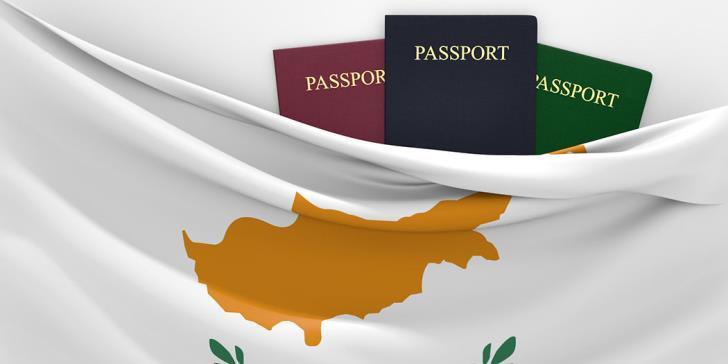 The Cyprus government has pledged to shield the country’s investment scheme by carrying out due-diligence forensics on passport applicants and tightening procedures for its citizenship-by-investment practice so as to push aside cast shadows.

The pledge came after the visit to Nicosia on Monday of European Commission Vice-President for Jobs, Growth, Investment and Competitiveness, Jyrki Katainen, who raised the controversial issue of ‘golden passports’ when meeting with the President and other officials.

Specifically, Katainen called for improvement in transparency so that the system becomes fair and safe for all.

His warning came after a European Commission report last week singled out Cyprus, Malta and Bulgaria over their citizenship-by-investment schemes, saying that they carried out insufficient checks on the origins of applicants’ wealth.

President Anastasiades told the EU official that the government would not accept Cypriot victimization because of investment activity on the island, according to the government spokesman. And that he had briefed Katainen on the scheme’s amendments that took place last summer, Prodromos Prodromou also said.

At the same time, Anastasiades informed Katainen that the government would extend the plan taking into account recommendations made by the Commission. He then pointed out that Cyprus, afterall, has adopted rigorous controls on money laundering and tax evasion.

“Cyprus is like all countries under the MONEYVAL microscope and follows the recommendations made, plus we have applied all relevant legislation and practices,” Prodromou said. “For example, recent action taken by the Central Bank of Cyprus has resulted in radical changes in this area,” Prodromou added.

Katainen has sent the message that the EU is an open market and investments are welcome, but at the same time there is a need for mutual information among member states. And that caution is necessary with investments made in strategic sectors.

Katainen also made clear that the Commission is not targeting Cyprus on the issue of passports, but measures are needed to safeguard against compromising security and exploitation of the system by people engaged in money laundering and tax evasion.

He added that many EU member states are concerned over the issue and that there are also negative examples that golden passports have been provided to persons who have had some unclear activities in some countries.

Finance Minister Harris Georgiades said after his meeting with Katainen that Cyprus is ready to cooperate with the Commission and its European partners in providing full information and transparency on these schemes to tackle any valid concerns.