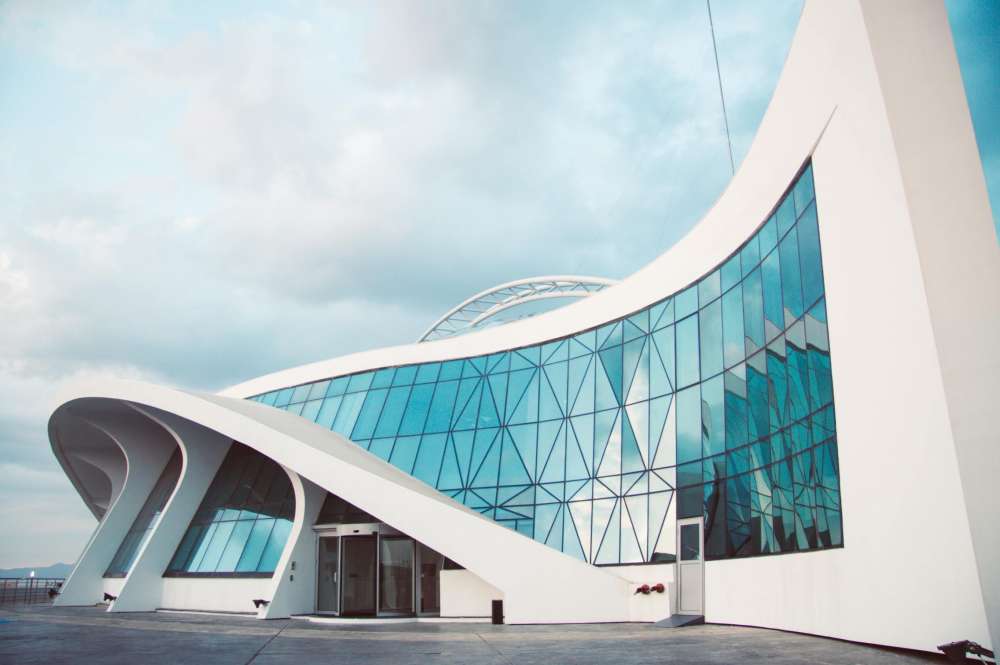 KEDIPES – the asset management state company formed to undertake the non-performing loans of the collapsed Co-operative Bank of Cyprus – is to get rid of its 49% stake in Altamira Asset Management (Cyprus) Ltd, according to informed sources.

This is in compliance with European Commission commitments taken at the time when the member state got approval to support the lender which collapsed a year ago.

It looks like doValue, the new owner of Altamira which controls 51% of the Cyprus company, will exercise its priority right for the purchase of the remaining share stake.

The commitment of Cyprus towards the Commission was that the state would disengage itself from KEDIPES within six months and even though there has been a delay the process is now proceeding smoothly.

Insiders have said that the valuation of the company is now expected so as to determine the transaction price and this will pave the way for the implementation of the agreement.

Two KEDIPES executives, Marios Papadopoulos and Lambros Papalambrianou, will participate today, Tuesday, at a scheduled meeting of the Board of Directors of Altamira Cyprus.

Altamira was recently taken over by Italian doBank owned by Japanese giant Softbank. DoBank had acquired the shares controlled by Apollo – a US investment fund.

Following the required supervisory approvals, doBank was renamed to doValue and may eventually be renamed Altamira Cyprus to doValue Cyprus Limited.

What is of utmost interest now is how the state will act on the hot issue of the management of NPLs – something which is currently in the hands of Altamira.

EU commitments provide that either the launch of a new open competition for a new management company takes place or the cooperation with Altamira gets extended.

If the state opts to extend the cooperation with Altamira, then the existing agreement should be evaluated by an independent firm and reviewed within a period of 15 months.