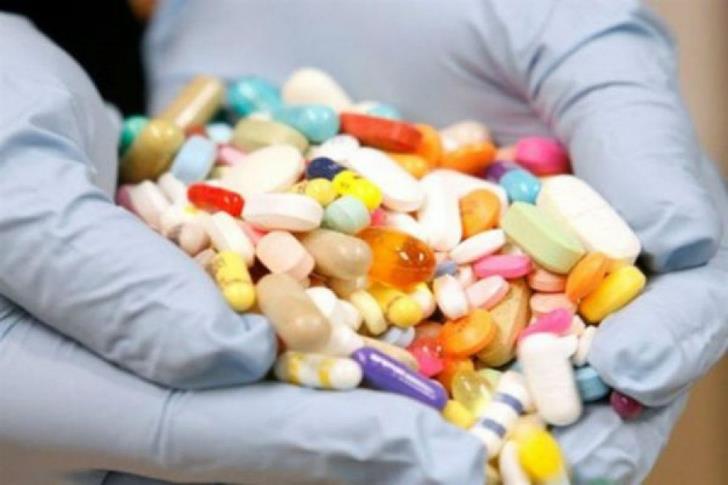 Cyprus will save around €30-40 million per year if a deal with Greece goes through, according to Phileleftheros.

The governments of the two countries are discussing ways to integrate the small and unprofitable – for international pharmaceutical companies – Cypriot medicine market with that of Greece.

This will reduce the cost of medicine in Cyprus, as the government will be able to negotiate medicine costs at the prices that Greece buys them.

The deal will mainly include expensive medicine for cancer, rheumatism, multiple sclerosis and various rare diseases, for which, the Cypriot Ministry of Health pays a large amount of money, such as the drug against hepatitis C which Cyprus buys for €40,000 per patient, while Greece gets it for €10,000.

It has to be noted that if the deal is finalised, Cypriots will be only able to buy the cheaper drugs through the public health system and not private pharmacies.

The Minister of Health, Constantinous Ioannou, commented on the deal, while speaking to the Cyprus Alliance of Rare Disorders, said that “the Republic of Cyprus is moving towards completing a deal with Greece which will have as a result reduction in the costs of medicine.”

After the agreement, Cypriot authorities will continue buying medicine from retailers in Cyprus but at the prices  negotiated by Greece.

By In Cyprus
Previous articlePresident asks commissioner to probe CCB’s offsetting of accounts
Next article€12,000 of jewellery stolen from Yermasoyia home