Cyprus to recommend booster Covid shot after 5.5 rather than 6 months 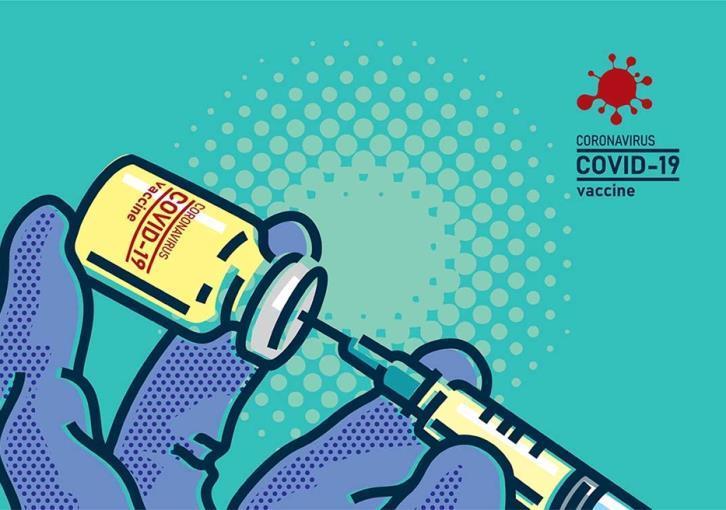 Health authorities in Cyprus are to officially announce soon that people could get a Covid-19 booster shot after five and a half months from when they had their second vaccine.

The recommendation up to now was to get it after six months but the detection of Omikron variant cases over the past 24 hours seems to have prompted the imminent change.

A spokesman for the Health Ministry on Saturday also said that – unofficially – people can actually get the booster shot after five months and two weeks at walk-in centres even now.