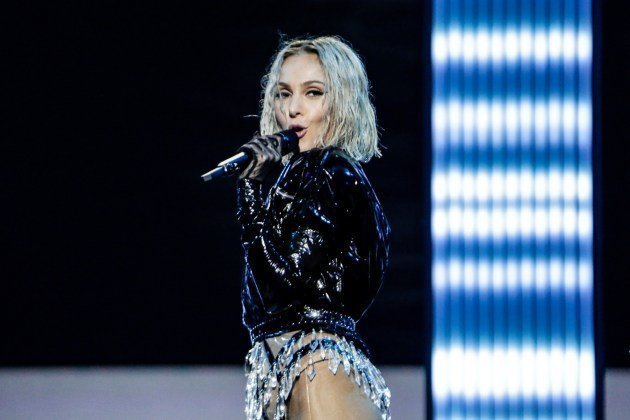 Tamta with the song “Replay” will be the opening act at this year’s Eurovision contest, which starts with the first semi-final on Tuesday, May 14.

This year’s edition of the contest will take place in Tel Aviv Israel as Netta with “Toy” walked away with first-place prize in 2018, just one spot ahead of Cyprus’ Eleni Foureira.

No one can stay indifferent to her! Exactly one year ago she won The Eurovision and she’s the reason we’re all here! @NettaBarzilai gets a warm welcome at the #OrangeCarpet! #Eurovision pic.twitter.com/AnoNP19LNC

The second semi-final will take place on Thursday, while the big final will be held on Saturday, May 18.

What are Cyprus’ odds of winning?

According to the website Eurovisionworld.com which collects odds from the EU’s top bookmakers, Tamta is second favourite to win Tuesday’s semi final with odds ranging from 1.01 to 1.04/1 and a qualifying chance of 92%.

Greece with the song “Better Love” performed by Katerina Duska is slightly ahead, with odds ranging from 1.01 to 1.02/1 and a qualifying chance of 93%. Both countries are expected to secure a comfortable qualification to Saturday’s final, where the Netherlands are favourites to win. 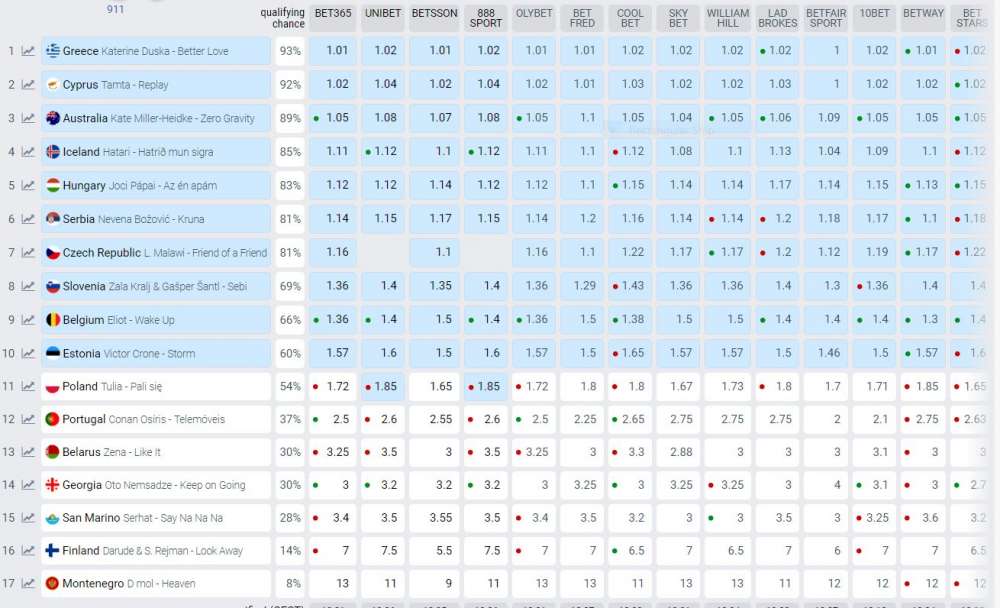 Sweden and France are second and third favourites, respectively, for the grand final.

According to the bookmakers Cyprus is expected to secure another good finish this years, as it ranks 12th in the odds of winning the big prize on Saturday with odds ranging from 25 to 56/1 and a winning chance of 2%.

17 acts will perform in the first semi-final with 18 taking to the stage in the second. From each, the top ten will progress to the final, joined by the host nation (Israel) and the ‘Big Five’ – the UK, France, Italy, Germany and Spain.

Tamta Goduadze was born in Tbilisi, Georgia and moved to Greece at the age of 22, initially working alongside her mother as a housekeeper.

She rose to prominence after finishing in second place in Greek Idol. She’s been a judge on X Factor Georgia and X Factor Greece, and starred in musicals such as Rent and Cabaret.

We asked the incredible Tamta from #Cyprus who she is most #Proud of?
– My daughter. ❤
We love you Tamta and we play your song on replay, replay, replay, yeah!#teamtamara #esc2019 pic.twitter.com/zlp3NF8wyB

Tamta is no stranger to the competition as in the past she had been rumoured to to be under consideration to represent Greece in previous years. But much like with Eleni Foureira, Cyprus have stolen their thunder.

In fact in 2007, she entered the Greek national final with the song “With Love”, finishing in third place.

The first semi-final takes place on Tuesday May 14 with the second semi-final following on Thursday May 16 and the grand final on Saturday May 18.

Both the semi-finals and the final will start at 22:00 (Cyprus time) and will be broadcast live in Cyprus on RIK1.

⚡️ Check out the participants for Eurovision 2019 in this Moment – make sure to retweet your favourites!

By In Cyprus
Previous articleSweden reopens Assange rape investigation, to seek extradition
Next articleCheaper calls to other EU countries as of Wednesday