Cyprus to nominate ECHR for this year’s Nobel peace prize 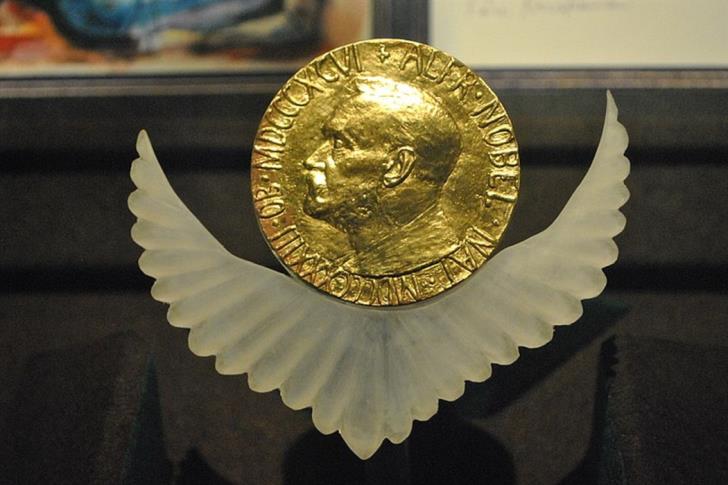 “The council of Ministers have authorised the Minister of Justice and Public Order to submit a proposal before the Norwegian Nobel Institute for the peace prize to go to the European Court of Human Rights,” Sentonas told journalists.

He explained that the decision was based on the fact that the ECHR is an important institution with regard to the protection of human rights and safeguarding of international justice. And that the Court strongly contributes towards the consolidation and promotion of world peace.