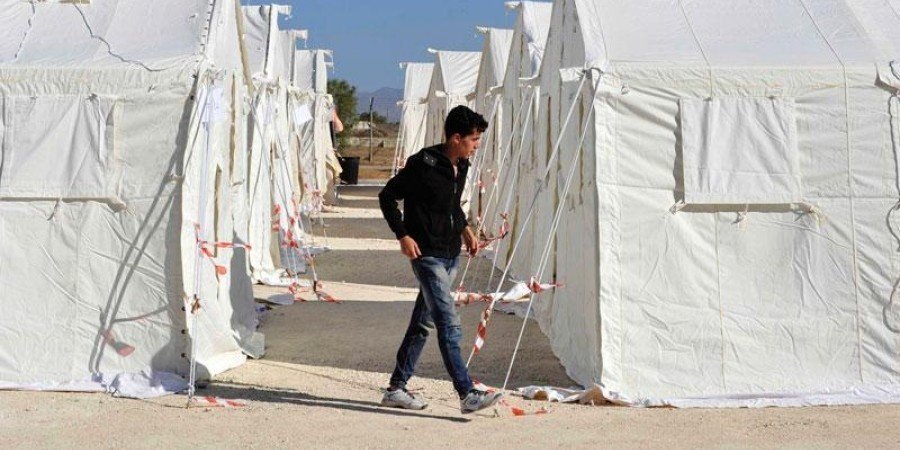 Cyprus is launching a multilingual SMS campaign to head off more migrant arrivals by dispelling the mistaken belief that it is a gateway to the continent, Interior minister Nicos Nouris told the Associated Press.

He said the text-messages aim to counter “disinformation” propagated by people traffickers that securing asylum status in Cyprus will grant would-be migrants a “passport” to other EU countries.

Nouris said as Cyprus is not part of Schengen, arriving migrants are effectively “trapped” here.

Cyprus has the largest number of migrants relative to its population in the 27-member bloc, as 3.8% of those living on Cyprus are asylum seekers, while that number is under 1% in other front-line EU states, like Greece, Italy, Spain and Malta.

Meanwhile, Nouris said around 700 migrants will remain confined at the Pournara reception centre near Kokkinotrimithia until a small scabies infestation there is completely eliminated.

The minister said he expects confinement measures to be lifted “soon” after all those with scabies have been treated.

The migrants were confined to the center since late March when the government enacted a strict, stay-at-home order to prevent the spread of the coronavirus. Those restrictions were lifted May 23, but the migrants weren’t allowed to leave the center

By In Cyprus
Previous articleDeputy Minister participates in EU teleconferences on research, innovation and space issues
Next articlePork cooked in wine