Cyprus to implement plan for waste management in mountainous areas 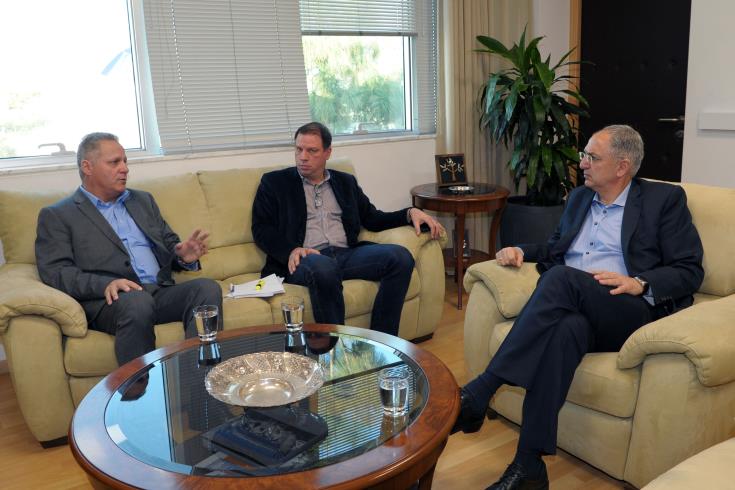 The Agriculture Ministry will implement specific waste management actions in the mountainous areas of Cyprus in the coming period, with the creation of two waste transfer stations in Linou and Agros villages, Minister Costas Kadis said on Friday.

Speaking to reporters on the sidelines of a meeting with Commissioner for the Development of Mountain Communities Costas Hambiaouris, Kadis said that the Department of the Environment has developed a plan for waste management in mountainous Cyprus in the context of a circular economy, for which it has secured funds from European programmes. The implementation of the plan is expected to begin soon.

He also said that waste transfer stations to the plants operating in Nicosia and Limassol, would be set up in two villages Linou and Agros, in order to avoid the extra cost and the environmental burden of waste transfer.

Kadis also said that composting could play a key role in the management of waste in the mountainous areas with also benefits for agricultural activities.

By In Cyprus
Previous articleBBC: British woman says raped in Ayia Napa two years ago (video)
Next articleLufthansa cancels flights to and from Tehran due to uncertain security