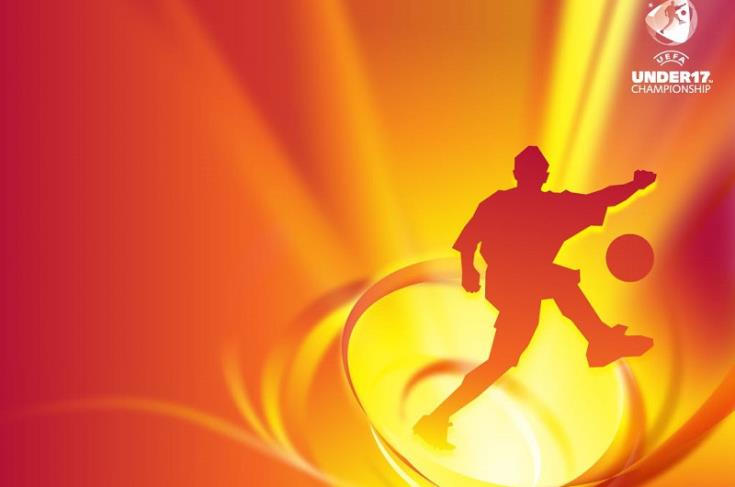 Cyprus will host the final phase of the 2021 UEFA European Under-17 Championship.

The decision was taken by the UEFA Executive Committee, with Portugal and Israel also contesting for the event.

The Cyprus Football Association (CFA) hailed the decision as a significant achievement for the CFA itself and Cyprus in general, noting that it also bore a great responsibility to live up to UEFA’s confidence in the Association.

Cyprus also hosted the U18 EURO 1998 with the participation of eight teams. This time there will be twice as many teams and much higher expectations.