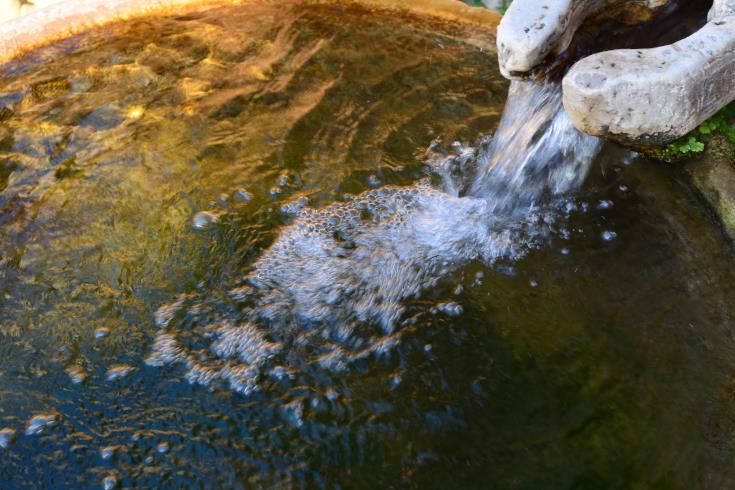 Cyprus, alongside other southern Mediterranean countries, is projected to face increased water shortages in the future due to climate change, a Joint Research Centre (JRC) technical report published recently says, pointing out that adaptation strategies and efficiency measures are needed.

According to the European Commission’s report “a North-South pattern emerges across Europe for water availability under a 2°C warming scenario.”

“The contribution of land use changes and water demand changes combined are in the order of 10-20%, whereas climate is responsible for 80-90% of the projected changes,” it adds.

The severity of impacts under the 2°C warming scenario, it points out, “suggests that mitigation alone is not enough to avoid adverse climate change impacts; adaptation strategies such as water savings and efficiency measures will be needed too.”

According to the report “the results of the water resources impact simulation under a 2°C warming scenario, including climate change, land use change and water demand changes show a North-South pattern across Europe for water availability. Overall, Southern European countries are projected to face decreasing water availability, particularly Spain, Portugal, Greece,
Cyprus, Malta, Italy and Turkey.”

According to the percentage change in the average water demand -availability ratio (WEI) under a 2 degree climate versus current climate scenario “increased pressures of 20% or more on future water resources in Spain, Portugal, Malta, Italy, Ireland, Greece, Estonia, Denmark, Cyprus and Bulgaria.”

So, it points out, “even when the demand goes down, the pressure could increase if the availability decreases even more.”

By In Cyprus
Previous article6.9 quake strikes off Philippines, tsunami warning withdrawn
Next articleWhite Troodos from above (video)