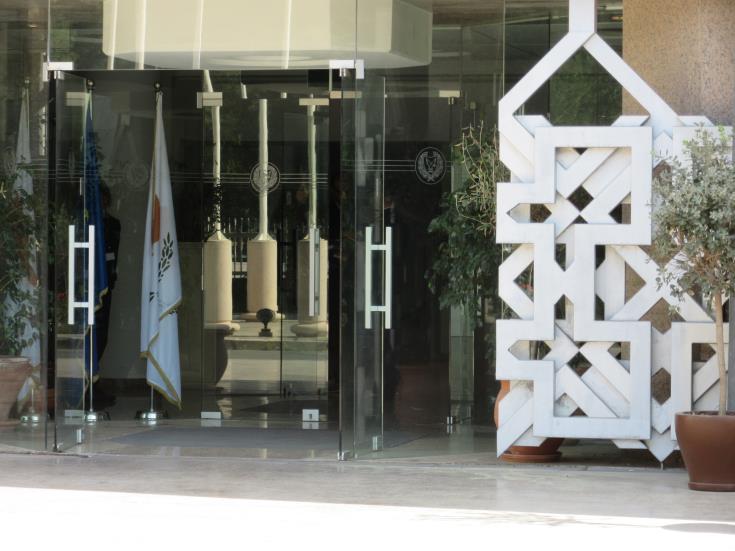 The Republic of Cyprus will “resolutely continue its policy in the field of hydrocarbons, in full respect of International and European Law,” the Ministry of Foreign Affairs says in a statement in response to the statement of the Spokesperson of the Ministry of Foreign Affairs of Turkey, dated 19 September 2019, concerning the hydrocarbon-related activities of the Republic of Cyprus in its exclusive economic zone (EEZ) /continental shelf.

In its statement, the Ministry of Foreign Affairs of the Republic of Cyprus notes that the Turkish statement “demonstrates, once more, Turkey’s utter disregard for conventional and customary international law, as reflected in the 1982 United Nations Convention on the Law of the Sea, and its disrespect for the sovereign rights of the Republic of Cyprus over its continental shelf and EEZ.”

“A country’s natural wealth belongs to the state and the responsibility for managing it lies with its government for the benefit of all its citizens,” it says.

Furthermore, the Ministry says that “offshore exploration Block 7, which was licensed by the Government of Cyprus, lies within the EEZ/continental shelf of Cyprus, in a marine area to the south-west of the island, already delimited, in accordance with international law, between the relevant opposite coastal states, namely the Republic of Cyprus and the Arab Republic of Egypt, by means of the 2003 EEZ Delimitation Agreement,” adding that “the exploration and/or exploitation of Block 7 is an exclusive sovereign right of Cyprus and does not affect the rights of any third state, including Turkey.”

“The recent signing of the contract for offshore exploration Block 7 with ENI and TOTAL, as well as the other relevant contractual commitments undertaken, providing for the expansion of TOTAL’s presence in Cyprus’ EEZ/continental shelf, constitute an undeniable vote of confidence to Cyprus’ energy strategy, especially at this particular time juncture, in the midst of the continuing illegal and aggressive Turkish actions. Turkey deliberately fails, once again, to comply with international law, by making groundless claims and disregarding the position of the international community in full support of Cyprus’ sovereign rights in its EEZ/continental shelf,” it notes.