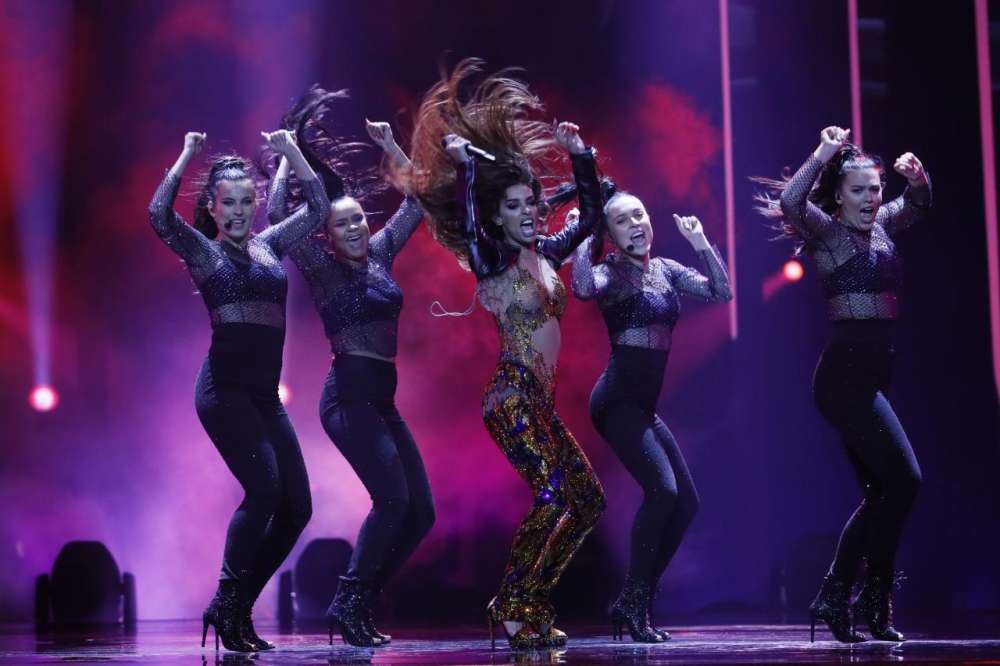 Eleni Foureira is representing Cyprus in the upcoming Eurovision contest and is best known for her single Fuego. Cyprus is the new favourite to win the 2018 Eurovision Song Contest.

Israel’s Netta Barzilai has been the favourite to win, but odds have drifted since she is now 3/1 for the win at Saturday night’s Eurovision Song Contest final.

Since Cyprus debuted in Eurovision Song Contest in 1981, the country has not yet managed to win in any of the 34 times the country has participated. Since the introduction of the semi-finals in 2004, Cyprus has qualified for 7 out of 13 Grand Finals.

Tonight, 19 songs are competing for the 10 tickets to the Grand Final on Saturday, 12th of May 2018, at the Lisbon Arena.