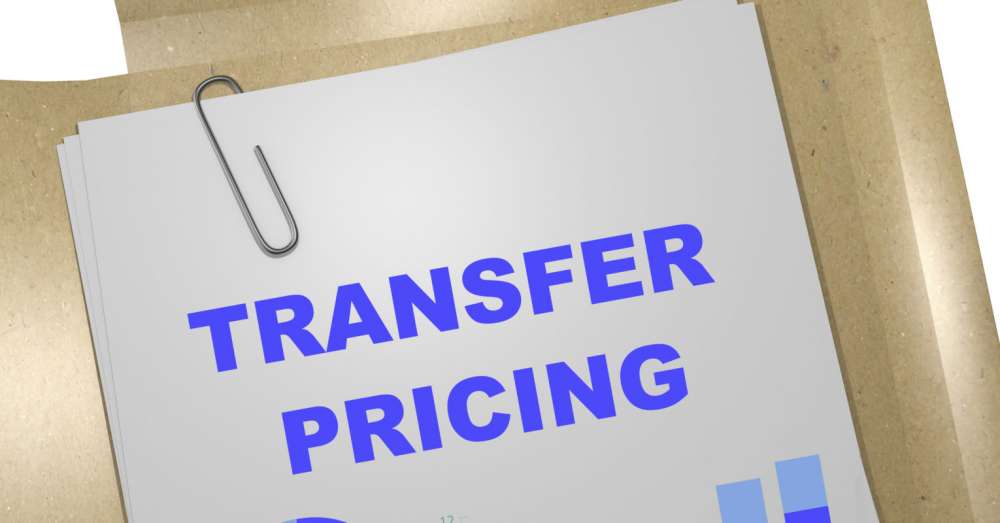 After consulting with professionals in the Mediterranean island’s service sector the Finance Ministry is drafting a bill on Transfer Pricing guidelines.

The Transfer Pricing regime concerns tax treatment of intra-group financing transactions. The draft bill aims to put an end to the over-pricing of intra-group invoices so that any low tax rate that may apply in one country can be exploited.

It is a bill that will harmonise Cyprus with the Organisation for Economic Co-operation and Development (OECD’s) guidelines. And even though this has not been requested by foreign authorities, Nicosia judged that it is a development that needs to be made so that Cyprus complies with international best practices and not be accused that it erodes tax bases of other countries.

Substantially, the new legislation will cover all types of transactions whose costs are over €750 thousand per year. In other words, a Group should document that the charges it has made for these transactions are correct and are the same as those that would be charged for transactions with third parties in order to avoid the phenomenon of transferring profits to countries with lower tax rates.

The relevant draft legislation has been completed and sent to the Legal Service for review.

Costas Markides, who is a member of the Institute of Certified Public Accountants of Cyprus and coordinator of the subcommittee on this, told INSIDER that the legislation drafted by the competent Ministry and more specifically by the Tax Office is definitely a step in the right direction. And that it is fully in line with transparency efforts that Cyprus has consciously adopted over the recent past years.

“Cyprus has a relatively low corporate tax rate (12.5%) and it is very important to be able to document to relevant tax authorities within and outside Europe that income received by Cypriot parent companies as well as  subsidiaries by a Group is in line with international standards of intra-group billing as defined by the OECD, ” he also said.