Cyprus to acquire new firefighting aircraft by purchase or lease 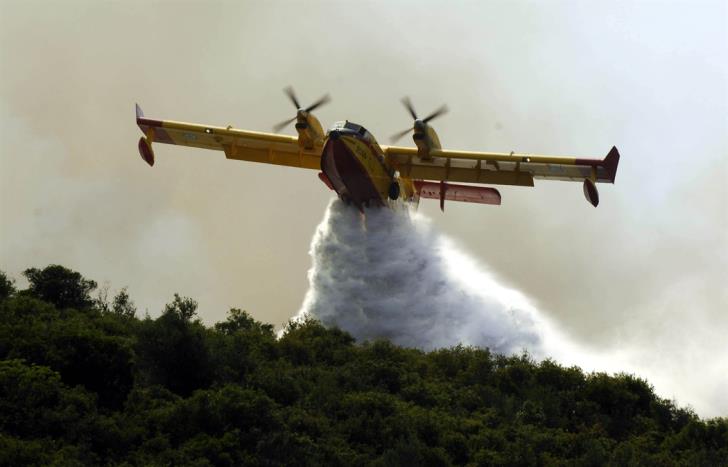 An independent committee of  experts set up to study Cyprus’ needs fire fighting equipment in the wake of the catastrophic Solea fire in 2016 which led to the death of two firefighters and gutted huge tracts of forest, is expected to recommend the acquisition of additional firefighting aircraft.

According to the study, Cyprus is essentially self-sufficient in helicopters but needs more aeroplanes that can transport water and other firefighting material.

As regards the aeroplanes the only ones in operation are those of the Department of Forests. The huge fire at Solea demonstrated that firefighting aircraft that came from neighbouring countries to help were more efficient, since they had the capacity to throw water over a bigger area. Sources indicated that the Commission will propose the acquisition, by purchase or lease, of two more firefighting aeroplanes.

Meanwhile, the Auditor-General has given the green light to the Ministry of Justice to purchase a mobile coordination unit at a cost of €700,000. Justice Minister Ionas Nicolaou said the unit was necessary to coordinate efforts to combat  major fires: the unit will be able to keep track of how a fire is developing, while Fire Brigade vehicles will be monitored via GPS and interactive maps.