Cyprus the ‘Top Debater’ at “Owlypia – The Intellectual’s Challenge” 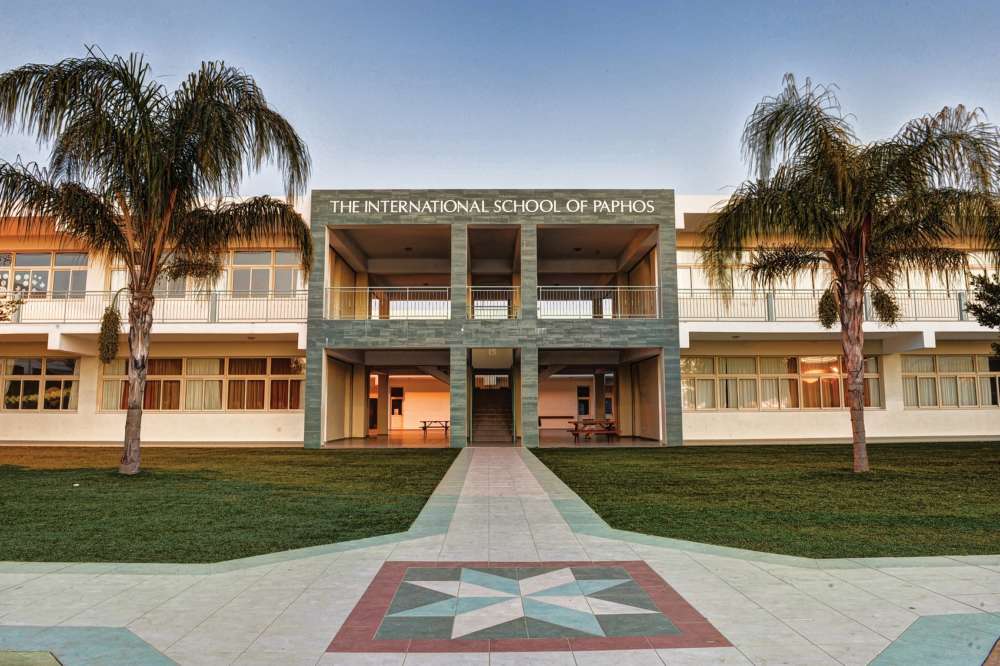 Dina Novikova made ISOP and Cyprus proud in the “Owlypia” Intellectual’s Challenge in Cambridge, winning the top debater title.

This multicultural intellectual event was held on the premises of the University of Cambridge and was an opportunity to meet pupils from all over the world.

The “Owlypia” competition itself consists of a number of challenges – either for teams or for individuals, out of which the most important is the Debating Competition where the judges are called upon to choose only six participants from all the participating students. 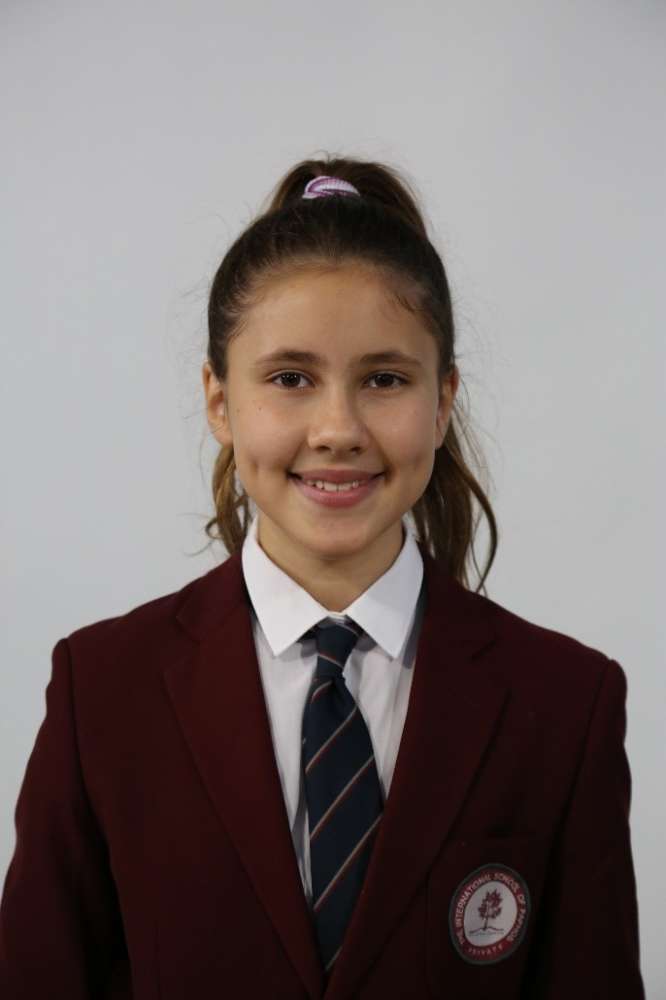 Dina’s age group had approximately 100 pupils who were evaluated within all three days of the event. During the competition, the participants are given a topic upon which they have to present a speech, being assigned either the affirmative or negative side of the argument.

Dina, representing Cyprus, was justifiably chosen as one of the six finalists and managed with her excellent performance to win the “Top Debater” Title which came along with the beautiful prize of an Owl, being the symbol of the “Owlypia.”