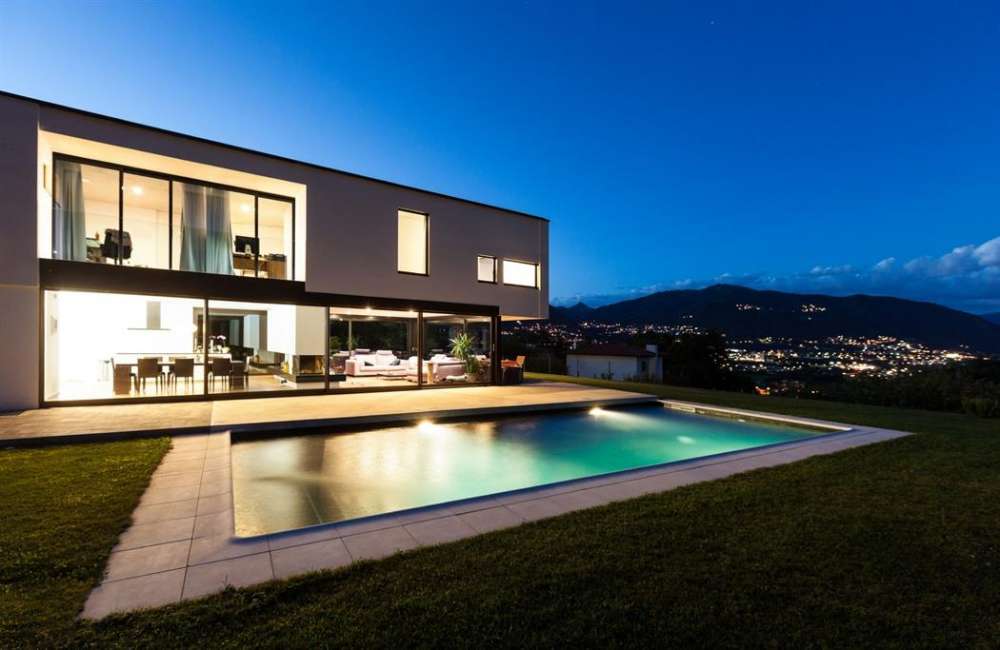 Cyprus is the EU country where the fewest people live in overcrowded homes, according to Eurostat’s 2019 data released on Tuesday.

Specifically, the lowest overcrowding rates were recorded in Cyprus (2.2 per cent), Ireland (3.2 per cent), Malta (3.7 per cent) and the Netherlands (4.8 per cent).

Overcrowded households means they did not have enough rooms compared to the size of the household, Eurostat clarified.

At the same time, Cyprus ranks second after Malta when it comes to living in dwellings considered too large for them.

An under-occupied dwelling is one deemed to be too large for the needs of the household living in it – in terms of excess rooms and more specifically bedrooms, Eurostat also clarified.

The research was carried out considering overcrowding in times of the coronavirus pandemic where social distancing is one of the most effective measures against the spread of the virus.